Man accused of leaving granddaughter in desert with loaded gun 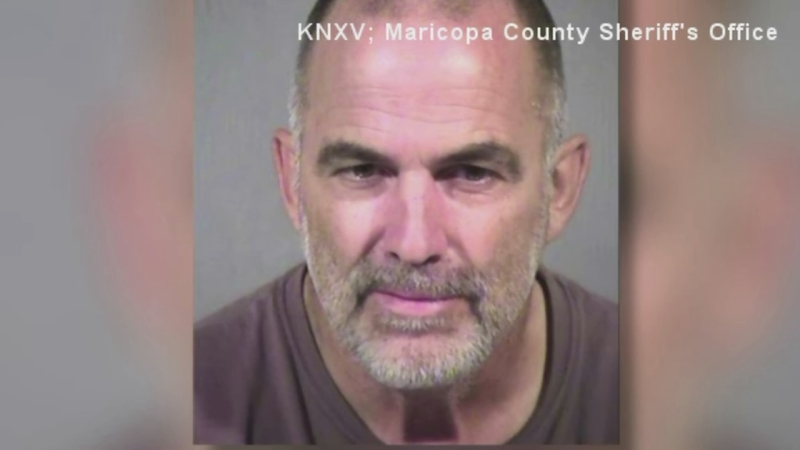 MARICOPA COUNTY, Ariz. -- Paul Rater, 62, is charged with child endangerment after police say he left his 5-year-old granddaughter alone in the Arizona desert with a loaded gun while he went for drinks and a cheeseburger.

Authorities arrested Rater Monday morning. They say he took the child for a ride in his pickup Sunday. Hours later her family reported the girl missing. Police say she was found alone in the desert with a loaded and cocked .45 calibier handgun.

Rater reportedly told her the gun was to "shoot the bad guys."

Rater was found at a local bar where he admitted he left the child. He told deputies his truck broke down and he was walking to get help, but authorities say he never told anybody where the girl was.