WTVD
FAYETTEVILLE, N.C. (WTVD) -- A woman was stabbed in the chest and arm during a robbery at a Fayetteville convenience store Sunday morning, according to Fayetteville Police Department.

Officers went to the BP Family Fare on Yadkin Road around 7:15 a.m. There they found a 43-year-old woman stabbed and in serious condition.

Investigators later identified the man they believe to be responsible for the stabbing as Julius Williams III, 59 of Fayetteville. Investigators said he ran away from the scene of the crime before officers arrived. 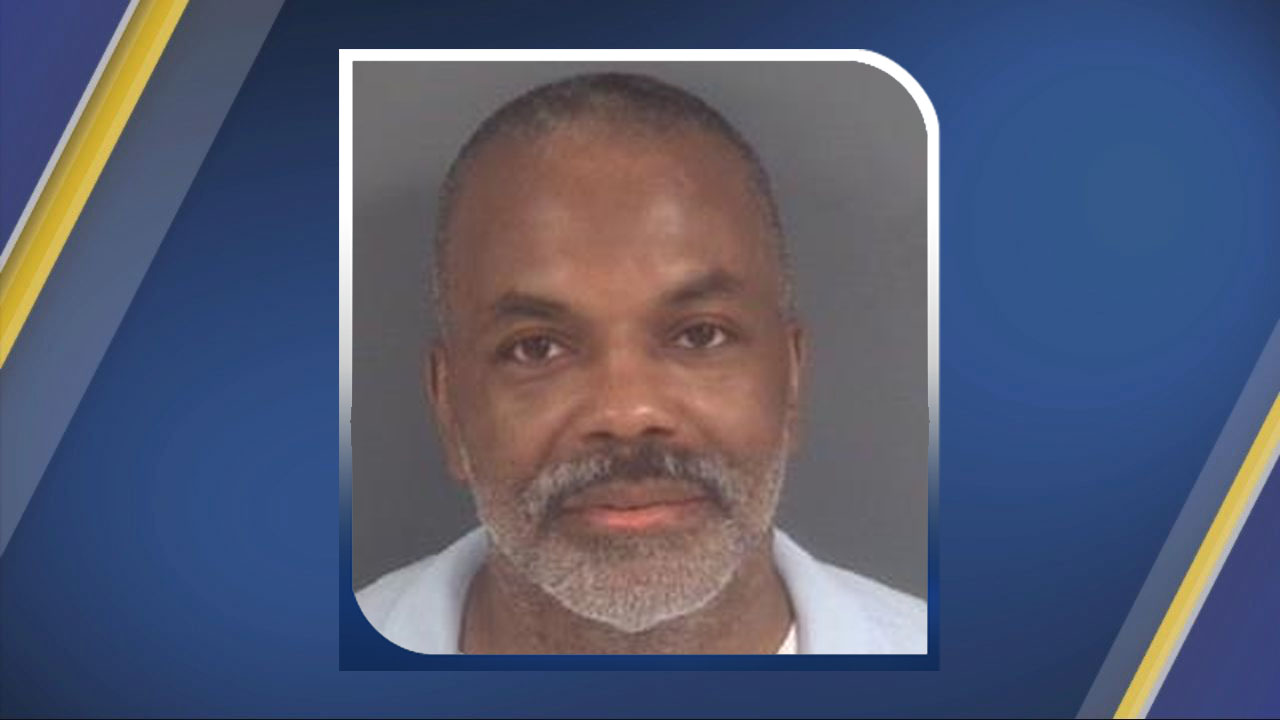 Authorities said Williams is also connected to other recent business robberies that happened on Jan. 9 and 11.

Detectives believe Williams to be armed and dangerous.