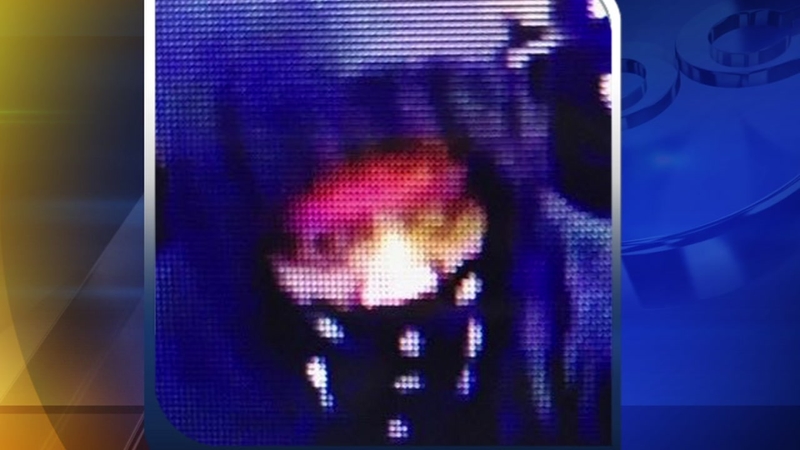 "For the past few years, we have been dealing with break-ins and loud music especially with the Cook Out right there," said resident Mary McCaskey, who lives close to the fast-food establishment.

Fayetteville Police said two men entered the business as employees were cleaning up for the night. The suspects had firearms and forced the employees to the ground.

The manager was taken to a safe and forced to hand over money. The two suspects got away with an undisclosed amount of cash.

"I heard sirens going off, but I kind of brushed it off because it didn't seem like anything new around these parts," said resident Matthew McCaskey.

Detectives have obtained an image from the store's surveillance system of one of the suspects and are requesting the public's help identifying him.

Do you know this man? ⁦@FayettevillePD⁩ say he and another man robbed the Cookout restaurant off Cliffdale early this morning. At 10/11: what neighbors say they saw and heard. #ABC11 pic.twitter.com/4HOiMHOfns

The first suspect is described as a black man, 20-25 years of age, 6 foot tall with a slender build, brown eyes, wearing a black hoodie with a gray hoodie underneath, black work pants, black shoes, a red bandanna over his face, black leather gloves, and armed with a firearm.

The second suspect is described as a black man, 20-25 years of age, 5'11" with a slender build, wearing a black hoodie, unknown pants/shoes, a red bandanna over his face, black gloves, and armed with a firearm.