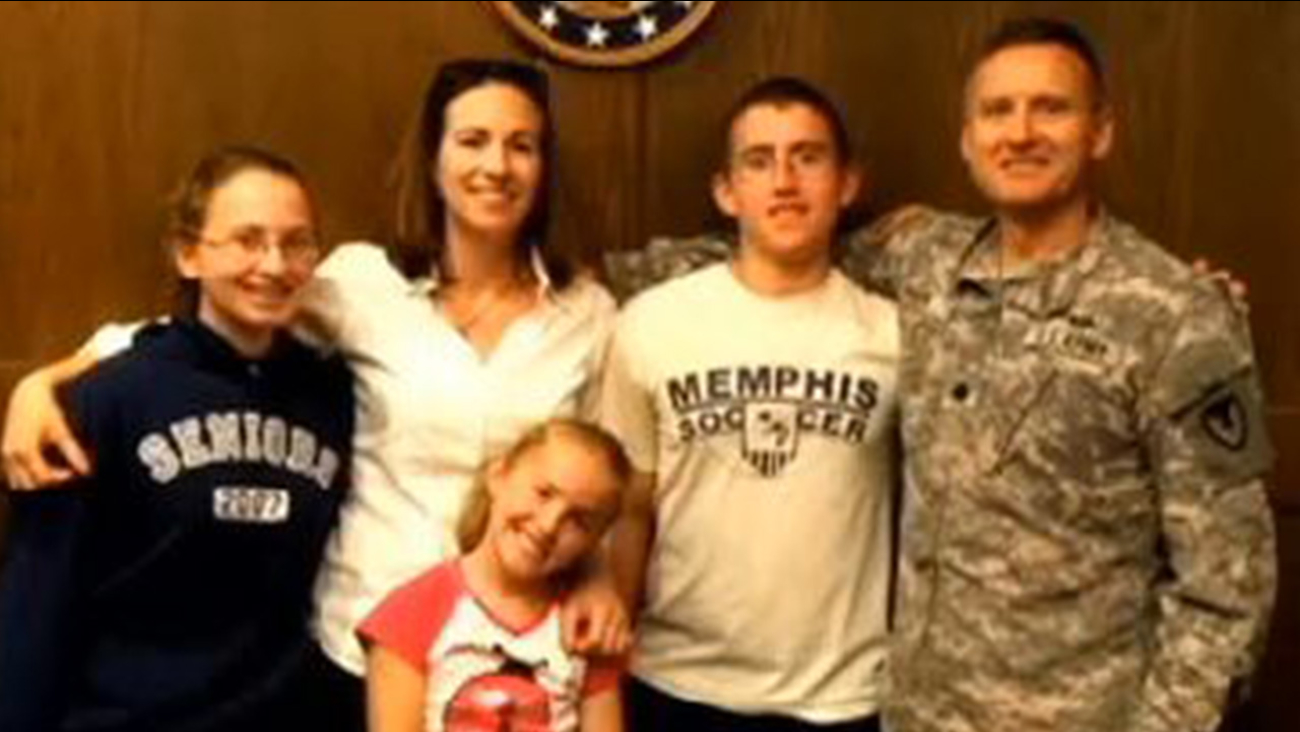 ROCHESTER HILLS, Mich. -- When Lt. Colonel Sherwood Baker tried to meet his daughter, who was sitting in the counseling office at her high school, the Army officer was denied entrance by school security. When Baker asked why he couldn't enter the office building, security told him that the school's policy does not allow military uniforms because it may 'offend students.'

Sherwood's wife, Rachel Ferhadson, was waiting in the car said that Baker was told he would not be allowed on school property unless he changed his attire. The security officer claimed that men and women dressed in uniform were not allowed on the campus.

"They told him some kids might not understand and might be offended. So they gave him a choice, told him he could phone in to the office or go home and change his clothes," said Ferhadson.

Baker was told of the same policy by four individual staff members at the school.

Baker and his wife arrived at Rochester during normal school hours to settle a dispute in regards to their daughter's class schedule. Rochester superintendent Robert Shaner, himself a U.S. Marine Corps veteran, has since issued an apology to Baker and his family.

Shaner said that there is no district policy banning those in uniform, and believes the incident occurred because of staff's misunderstanding of current policy.

Baker has served in the U.S. Army for 24 years, including tours in Iraq and Afghanistan.