Arrest made in attack on Hoke County teacher 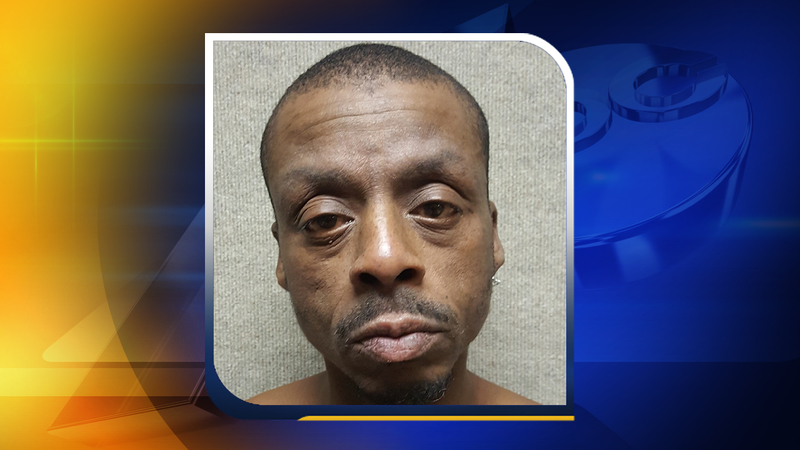 RAEFORD, North Carolina (WTVD) -- The Hoke County Sheriff's Office has made an arrest in connection with the brutal assault of a teacher at West Hoke Elementary School on Monday.

The Hoke County Sheriff's Office said Wednesday night that it had identified the suspect in the attack as Michael Lee Nivens, 34.

Nivens, of the 100 block of Piney Grove in Raeford, is being charged with attempted first-degree murder and robbery with a dangerous weapon.

Surveillance video captured a video of the suspect.

He was arrested Thursday in Robeson County without incident, Hoke County Sheriff Hubert Peterkin said Thursday. Nivens is being held on $2 million bond.

The sheriff said Nivens is also being charged in a sexual assault and multiple break-ins and thefts from churches across Hoke County, including at Community United Methodist Church, Truth and Faith Pentecostal Church of Deliverance, Shiloh Presbyterian Church, and Helping Hands Worship Center.

Nivens is charged with:

The school incident happened Monday about 5:40 p.m. Hoke County Sheriff's deputies were called to West Hoke Elementary School after authorities said an unknown man walked into the school and asked about a former school employee before attacking the teacher.

The teacher was seriously injured and taken to Cape Fear Valley Medical Center. She continues to recover from her injuries, the sheriff said.