DURHAM, N.C. (WTVD) -- Durham police have arrested a woman in connection with a February shooting that left a teenager seriously injured.

The shooting happened on the afternoon of Feb. 6 in the 1400 block of Wabash Street. A 17-year-old was shot multiple times and hospitalized for his injuries.

The shooting did not appear to have been random, investigators said. 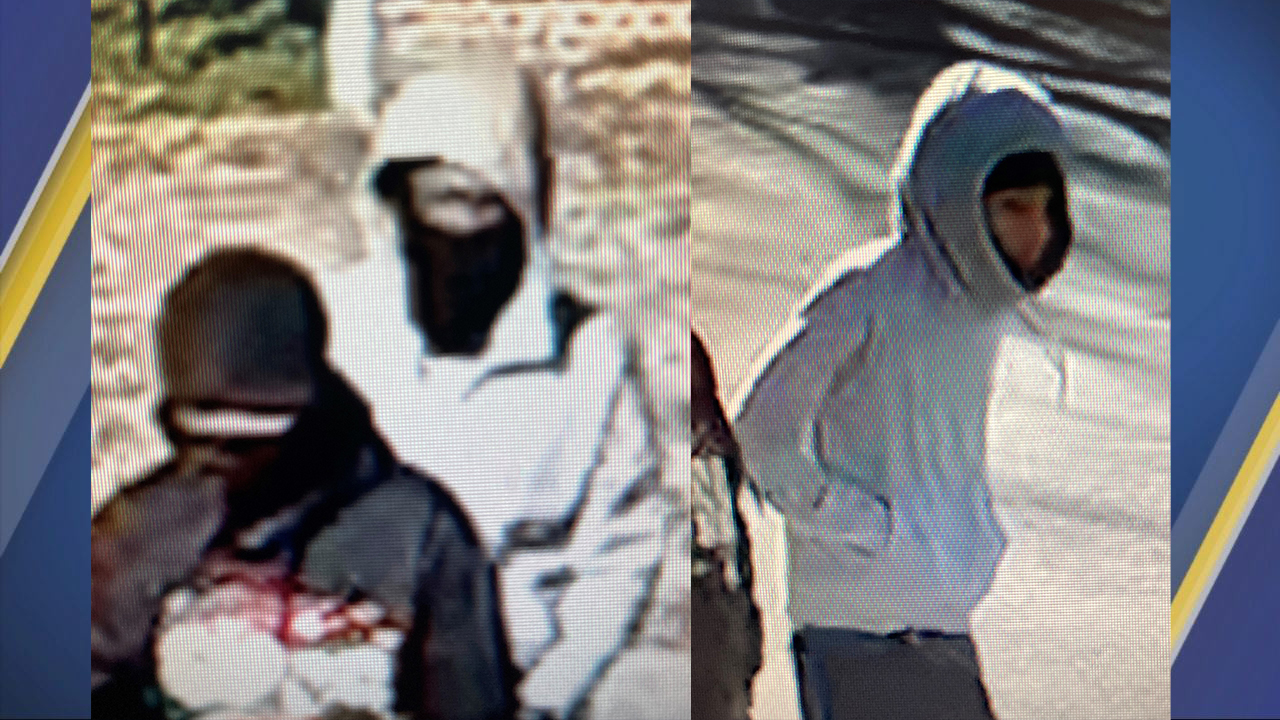 Anyone with information is asked to call Investigator Jorgenson at (919) 560-4454, ext. 29391 or CrimeStoppers at (919) 683-1200. CrimeStoppers pays cash rewards for information leading to arrests in felony cases and callers never have to identify themselves.