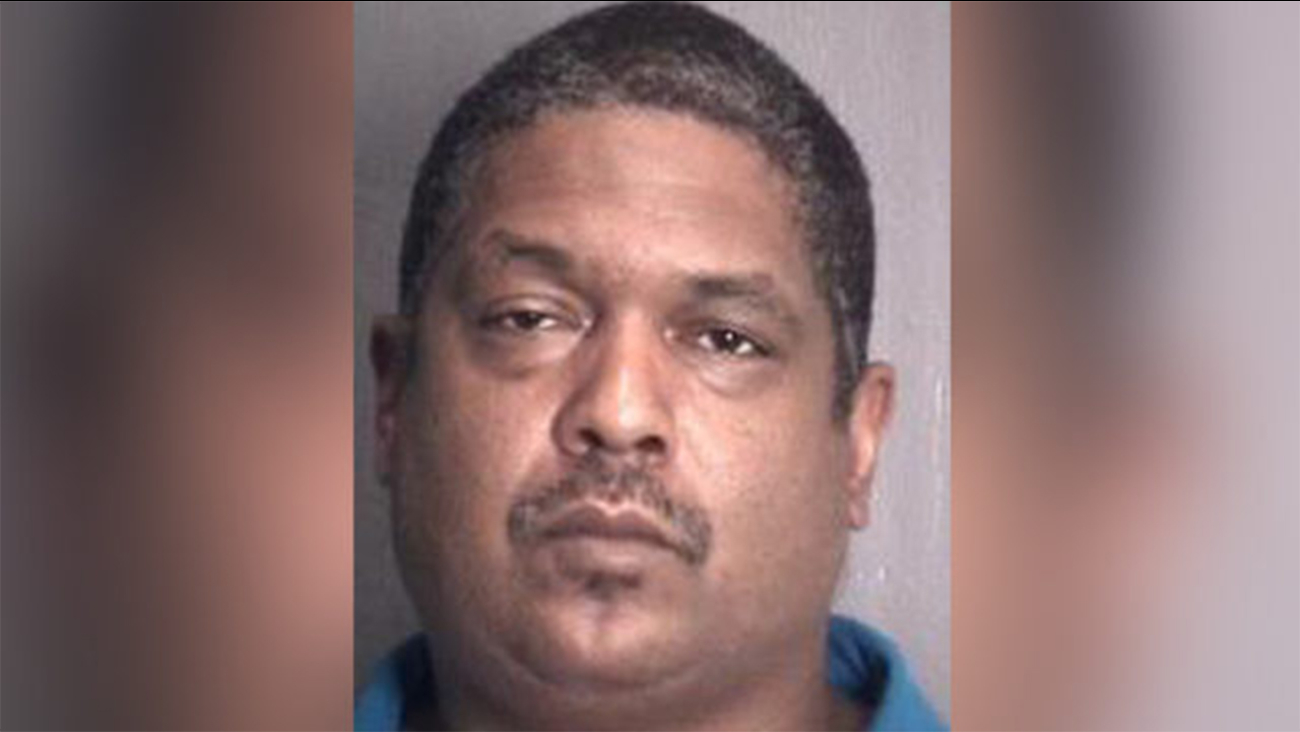 WILMINGTON, NC -- A man has been sentenced to up to 28 years in prison for beating a bicyclist to death in North Carolina last year.

Police said 58-year-old Gregory Gineman was beaten to death May 10 in Wilmington.

An autopsy said Gineman suffered fractures to his face, ribs and spine.