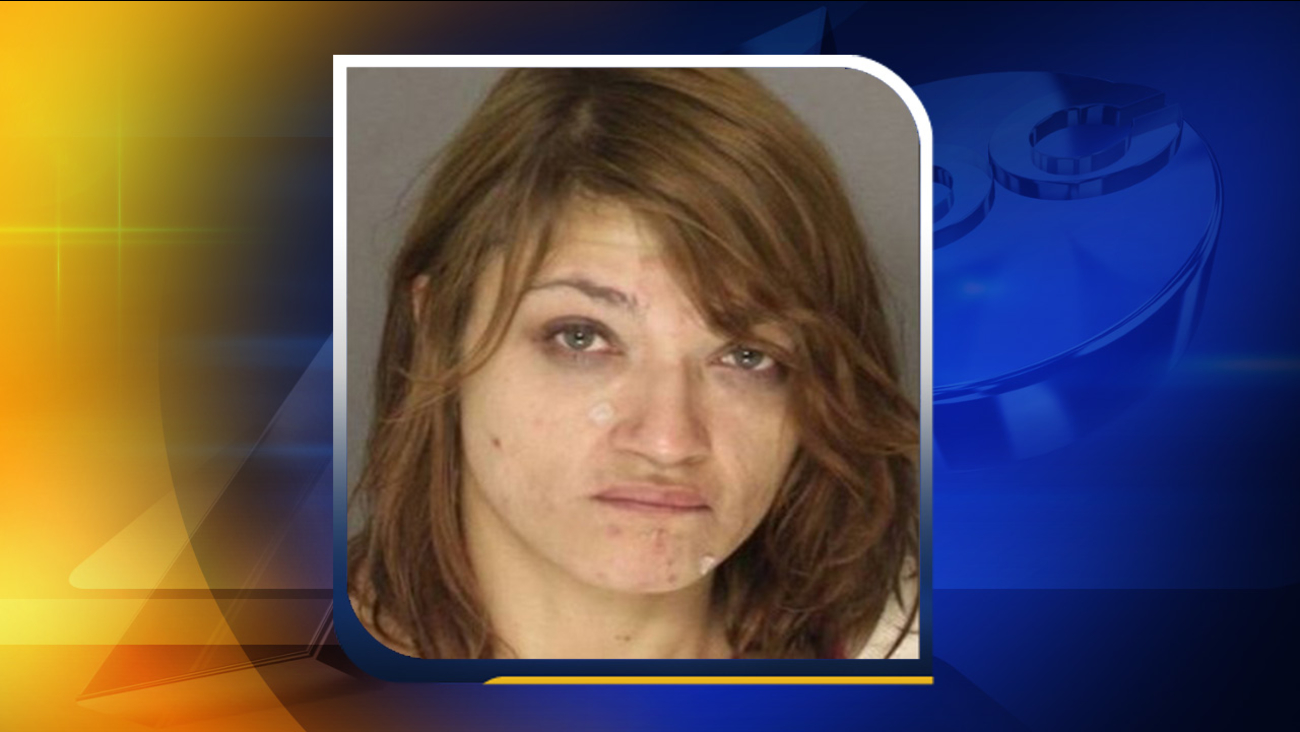 PENN HILLS, Pennsylvania -- A Pennsylvania woman is accused of setting her boyfriend on fire and using her urine to put out the flames.

According to WGHP, when Spencer fell asleep, Sepelyak allegedly doused him with gas and used a lit cigarette to ignite the fire.

She then used a bucket of urine, which the couple was using as a toilet, to put it out.

He was taken to the hospital for treatment after Sepelyak's parents, who live on the main floor of the house where the incident happened, heard the man's screaming.

"The parents, when they heard screaming and smelled the smoke, helped put him out - I think with the same urine - and went to the hospital," said Penn Hills Police Chief Howard Burton. "They never called the police, the hospital called."

Spencer suffered burns on 25 to 35 percent of his lower body.