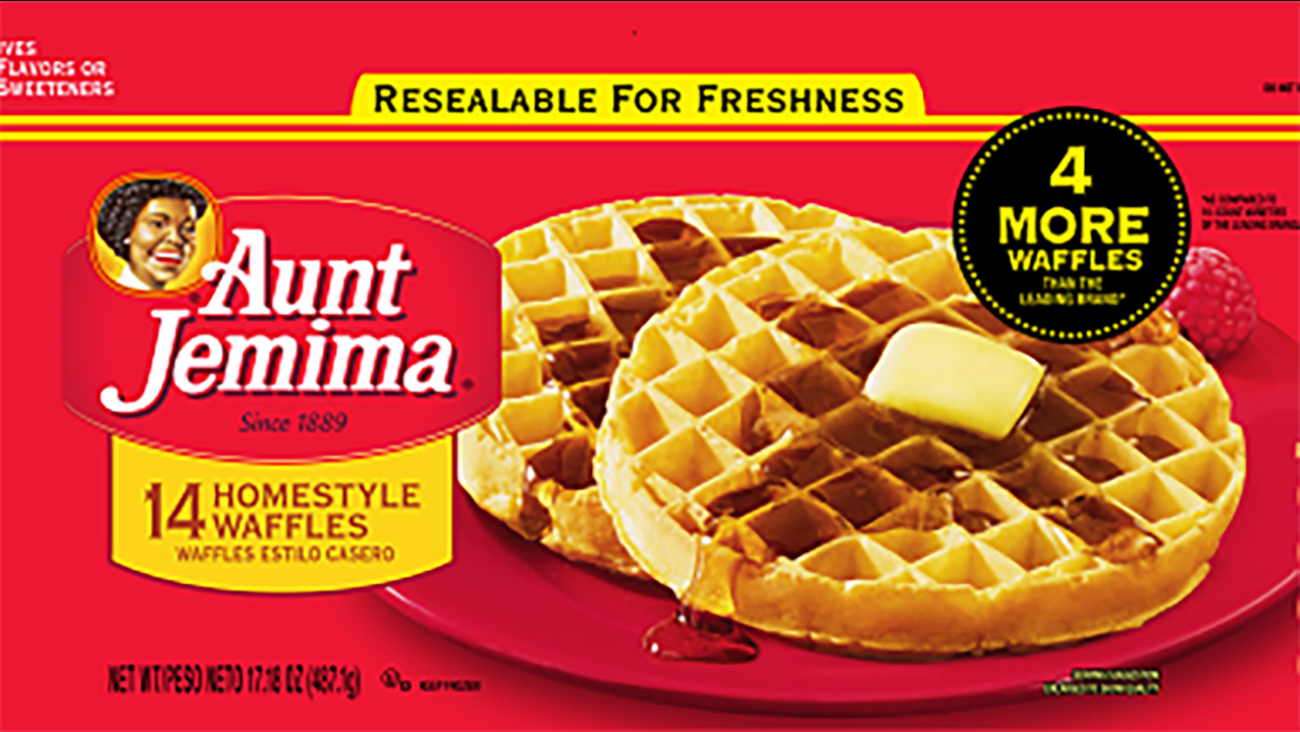 Aunt Jemima has issued a recall for frozen pancakes, frozen waffles, and frozen french toast slices due to a possible listeria contamination.