It may be quite an ordeal to fix your recalled airbags

WTVD
By Diane Wilson
It's the largest recall in U.S. history. Two years ago, the government found the Takata airbag was unsafe.

The recall affects 34 million vehicles and is linked to 10 deaths in the U.S., but many car owners affected have little recourse to get their cars fixed.

Government investigators found that if a Takata airbag explodes in a crash, shrapnel may fly right into a driver's face.

The airbag recall has affected millions of vehicles, including Chris Cobb's Volkswagen.

"I am nervous about driving the car about the airbags," the North Raleigh man said.

Chris drives a 2013 Comfort Coupe Volkswagen. It began having some problems so he wanted to trade it in, but when he went to the dealership, he got news that surprised him.

"The dealer at that time told me and gave me a sheet of paper indicating that my car has been recalled," he said. It was recalled because it had a defective Takata airbag. "If that airbag deploys, I'm going to end up with shrapnel through my brain and potentially dead."

Chris asked his dealership for a loaner car until his airbag could be fixed.

"They said that that was not something that they would be willing to do. If they were to loan me the car, they had to loan everybody else with the same problem," Chris explained.

The dealership also didn't have the parts to fix his airbag.

"Basically, what I got was the brush off," he said.

"They told me there was nothing to do at the time, that they did not have sufficient parts nationwide to fix the airbags. And, when they are provided adequate parts, they would provide their customers," he explained.

I called his dealership but got no comment. Then, I called Volkswagen headquarters and was referred to its website which says:

"Due to the scope and nature of this recall, and because parts supply information is not yet available, it is too early to say when the repair parts will be available."

"At this point, I have no option but to risk my life on a daily basis and drive it to work. I can't trade it. There's not a dealer in town that will take it."

But Chris isn't the only car owner who couldn't get his car fixed.

Almost two dozen car models are part of the recall. We called other local dealers affected to see whether they are replacing airbags.

Answers varied. Honda and Acura dealerships told us they can order the airbags and will provide loaner cars.

But, the majority of dealerships we spoke to say they don't have the parts to fix the airbag and won't provide loaner cars.

If you want to know whether your car is affected by the Takata airbag recall, here's a link that will give you a list of car makes and models: 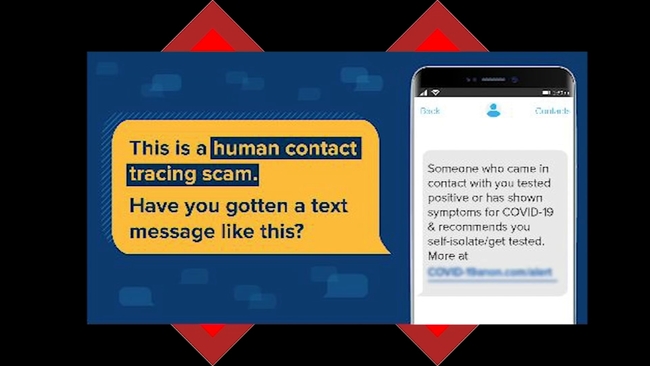