WTVD
RALEIGH, NC (WTVD) -- An autopsy released Thursday revealed that a former ECU football player who was gunned down in the parking lot of a Raleigh restaurant last year had 19 bullet wounds.

The autopsy listed multiple gunshot wounds as the cause of death. Lennon sustained wounds to the neck, limbs, and torso, where 13 of the bullets entered. 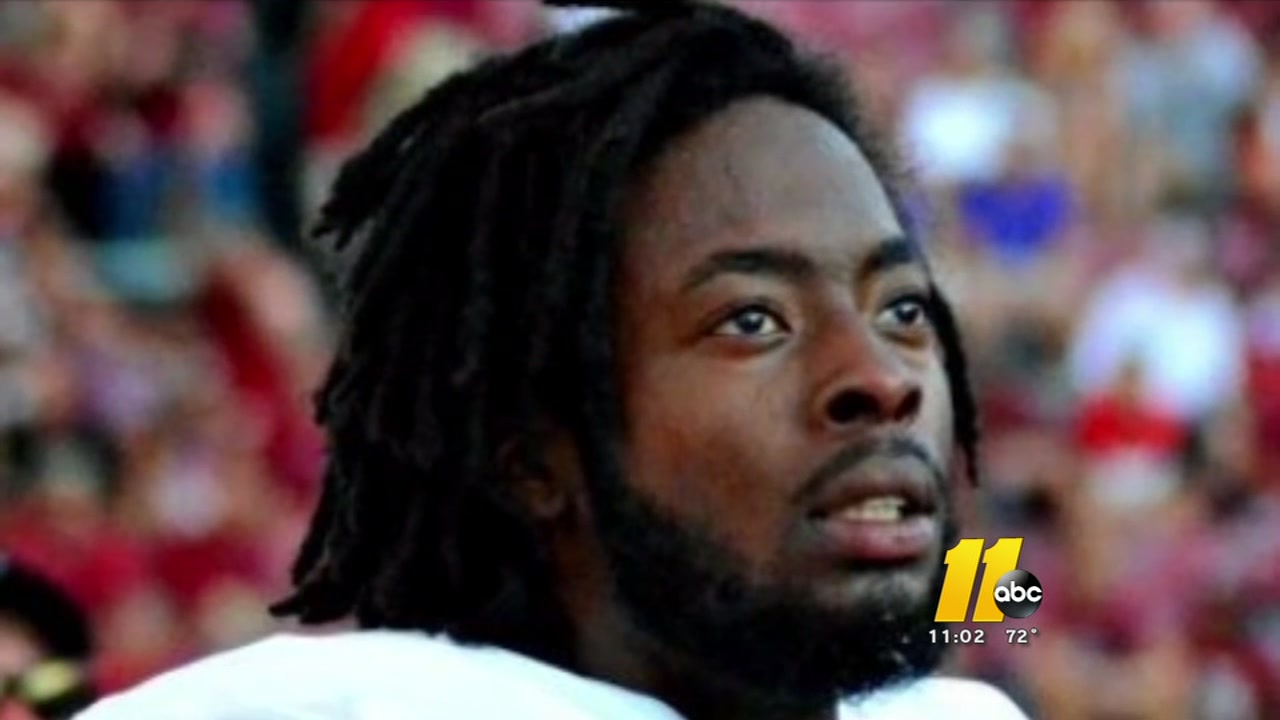 The medical examiner said two wounds appeared to have been caused by the same bullet, suggesting that Lennon was shot 18 times.

Police have said that Lennon appeared to have been marked for death after a large amount of illegal drugs destined for street sales was seized by law enforcement. 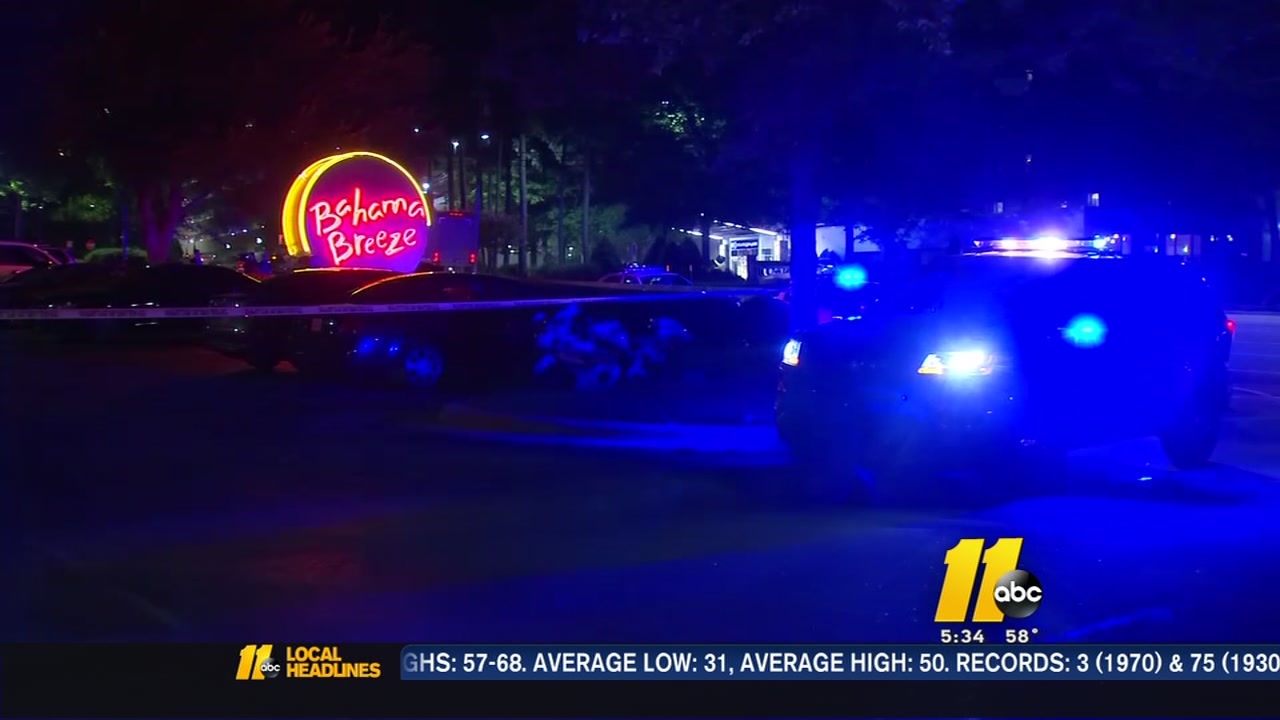 A woman hired by Lennon was apparently trying to bring 30 pounds of marijuana on a North Carolina-bound Amtrak train - but the drugs were intercepted.

"East Carolina University, the athletics department, and Pirate football program are saddened by the tragic passing of Domonique Lennon," the university said in a statement last year. "He made a positive impact on many people during his time as a student-athlete at ECU and earned the respect of both his teammates and coaches. We extend our condolences to Domonique's family, friends and all those who knew and loved him." 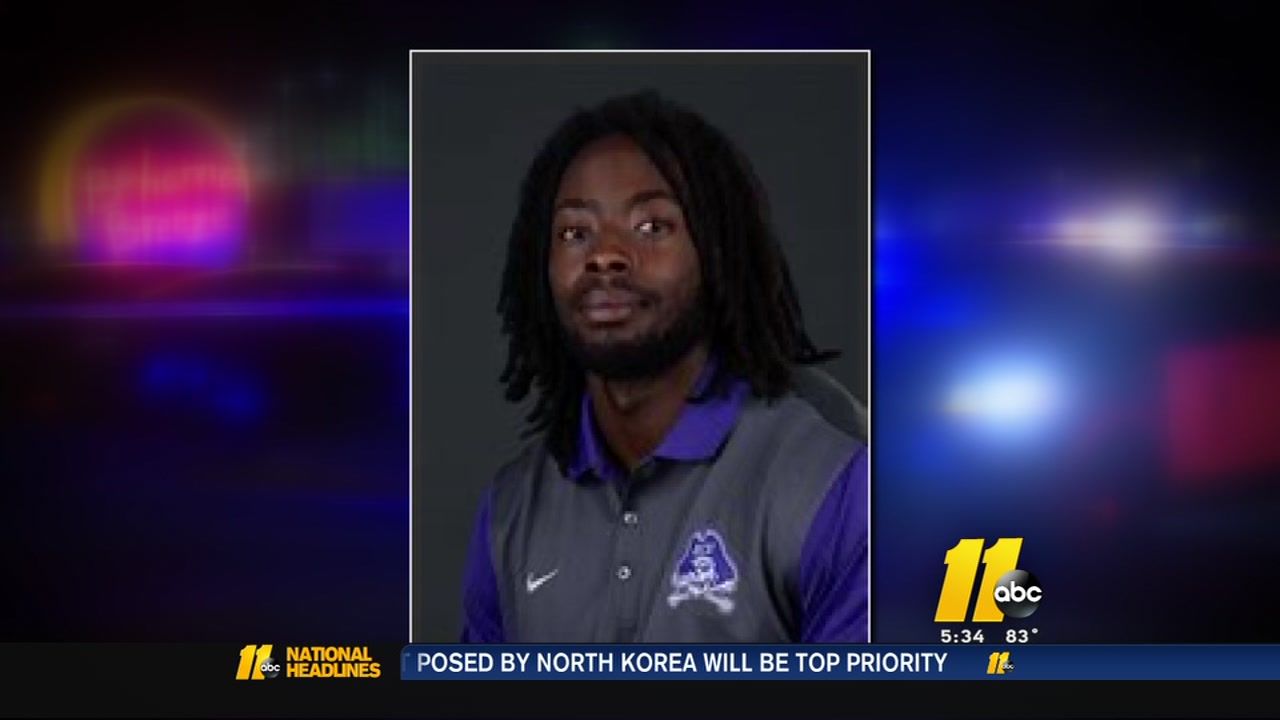 Family of Bahama Breeze shooting victim seek answers
The family of a former ECU football player found shot to death in a Raleigh restaurant parking lot Friday night, is waiting for answers as police have not made any arrests.

Lennon's uncle told ABC11 last year that Lennon, who had a 2-year-old son at the time of his death, was working in construction and hoping to open a gym.

Three people have been arrested in connection with the homicide.