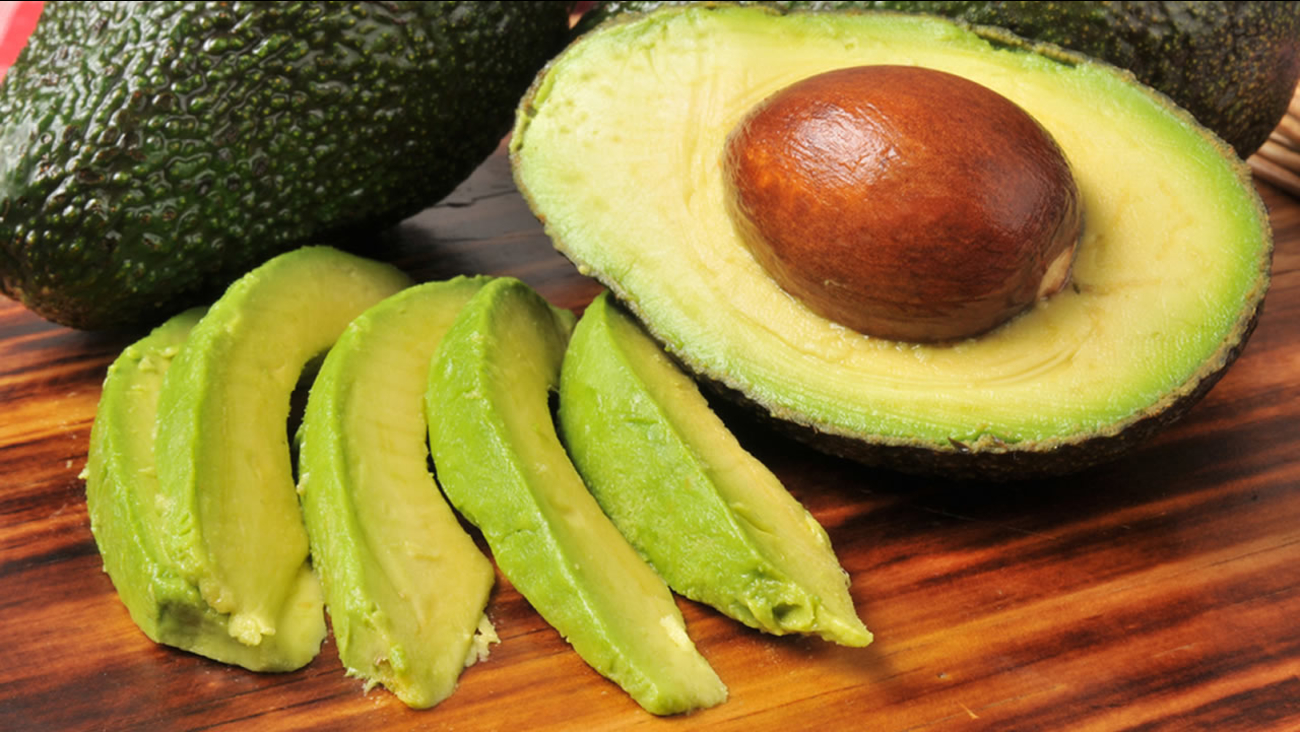 VENTURA COUNTY, California -- Three produce processing facility workers have been arrested for allegedly stealing more than $300,000 worth of avocados.

All three are accused of stealing and selling avocados for cash unauthorized from the company grounds.

Detectives opened the investigation in late May, but believe the men had been selling avocados for several months.