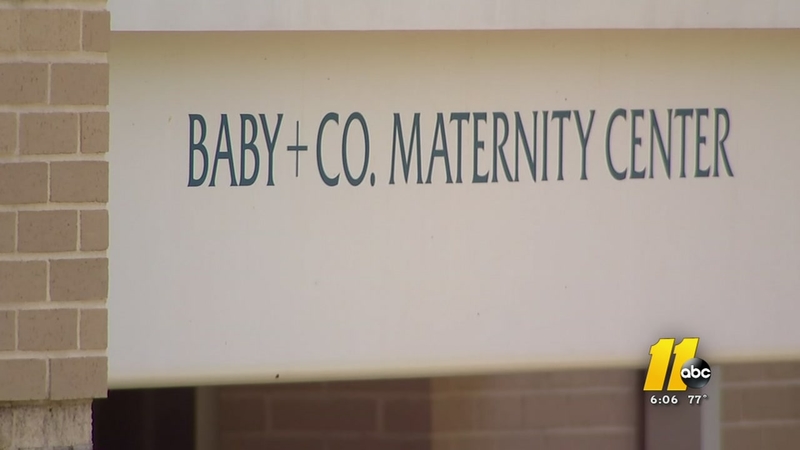 CARY, N.C. (WTVD) -- A Wake County birthing center that the ABC11 I-Team has been watching closely since a scathing report by state health officials last year is closing down for good.

Baby + Co. announced Tuesday that it has made the "difficult decision to close our three birth centers in North Carolina.

Baby + Co. opened in Cary in October 2014 but voluntarily stopped births last March after three babies died there in a matter of months.

At the time, the company's co-founder Cara Osborne defended her facility, touting among other things its low c-section rates.

Two other Baby + Co. locations, in Charlotte and Winston-Salem - are also shutting down.

A spokesperson told ABC11 on Wednesday that they will continue caring for patients and delivering babies for the next month.