By WTVD and Dion Lim 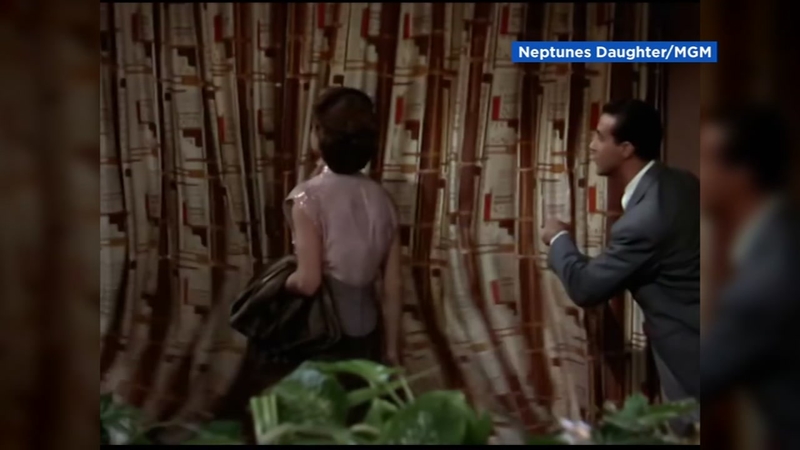 Several radio stations have decided to remove a classic Christmas tune from their holiday playlists after women said it made them feel uncomfortable rather than all holly jolly.

But one song listeners won't be hearing is "Baby it's Cold Outside." And DJs said the decisions stemmed from the #Metoo movement.

Brian Figula, program director at KOIT said he started receiving complaints after the story of a station in Cleveland, Ohio, decided to pull the song from the rotation after some likened the lyrics to date rape where a woman is forced to do something she doesn't want to do.

"The #MeToo Movement has really opened our eyes and really made us look at content and lyrics," Figula said. "I think we need to do a deep dive. It depends on how extremely we want to do this. There's a song by Pentatonix called Hallelujah and there are some negative comments and some negative language in there so we decided to remove that song as well."

Before Star 102 made the decision, its DJs asked listeners if the song should be pulled and they said yes, WJW reported.

"People might say, 'Oh, enough with that #MeToo,' but if you really put that aside and listen to the lyrics, it's not something I would want my daughter to be in that kind of situation," Star 102's midday host Desiray told WJW. "The tune might be catchy, but let's maybe not promote that sort of an idea.

The decision to not play "Baby It's Cold Outside" has opened the door to discussion on what constitutes offensive.

KGo reported KOIT recently received an email complaining about the song "Grandma Got Run Over By A Reindeer."

The listener said it was offensive because it promoted bullying.

Janet Johnston who was visiting San Francisco for a convention shook her head when she heard about the email.

"We need to stop taking ourselves so seriously! We are just making everything too politically charged and personal! I just think it's silly!"

Here are the complete lyrics written by Frank Loesser in 1944:

(My mother will start to worry) Beautiful, what's your hurry

(My father will be pacing the floor) Listen to the fireplace roar
(So really I'd better scurry) Beautiful, please don't hurry
(Well, maybe just half a drink more) Put some records on while I pour

(The neighbors might think) Baby, it's bad out there
(Say what's in this drink) No cabs to be had out there
(I wish I knew how) Your eyes are like starlight now
(To break this spell) I'll take your hat, your hair looks swell

(I ought to say no, no, no, sir) Mind if I move in closer
(At least I'm gonna say that I tried) What's the sense of hurting my pride
(I really can't stay) Baby, don't hold doubt
Baby, it's cold outside

(So nice and warm) Look out the window at the storm

(I got to get home) But, baby, you'd freeze out there
(Say lend me a coat) It's up to your knees out there
(You've really been grand) I thrill when you touch my hand
(But don't you see) How can you do this thing to me