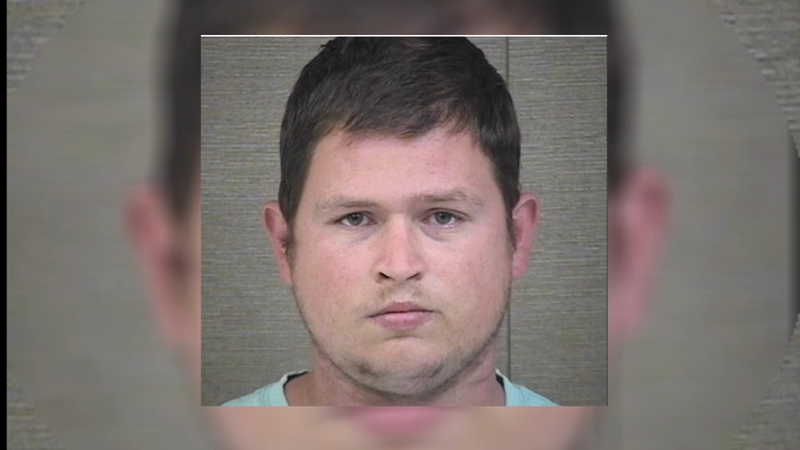 CAMERON, N.C. (WTVD) -- A 28-year-old man from South Carolina is accused of killing his 5-day-old son in Harnett County.

Investigators received a call around 3 a.m. on November 23 about a baby that was unresponsive.

When they arrived at the home in Cameron, North Carolina, they found the child's mother and uncle trying to revive the baby.

First responders rushed the baby to the hospital, but it was too late.

During an autopsy, the medical examiner found signs of blunt force trauma to the baby's head. Investigators later learned that the child's father, Christopher Joseph Riddle, had been at the home before they arrived.