This baby from Ireland says 'Mama' like you never heard it before and his mother describes it as 'almost demonic.'

Babies say just the cutest things, but this infant from Ireland may have just said the most 'demonic' sounding thing.

Sixteen-month-old Aiden James, affectionately known as AJ, was eating berries while on his father's lap when his mother asked if he can say 'mama.'

AJ's mom, Maiken Woll Eide, was recording, waiting for that special moment when her son would say the magic word.

But it was not what Eide and her husband Julian Brophy had been expecting.

AJ pronounced the word 'Mama' in a growl that Eide described as sounding "almost demonic."

Brophy even broke out in laughter over his son's interpretation.

AJ said it a few more times, each in that same diabolical tone, before returning to his berries.

"We laughed so hard, and he's still saying 'mama' like that," Eide said.

Eide said her little AJ has been babbling around the house recently; he's also been learning how to say "papa."

So there might be a second very cute, very demonic video in the near future. Brace yourself. 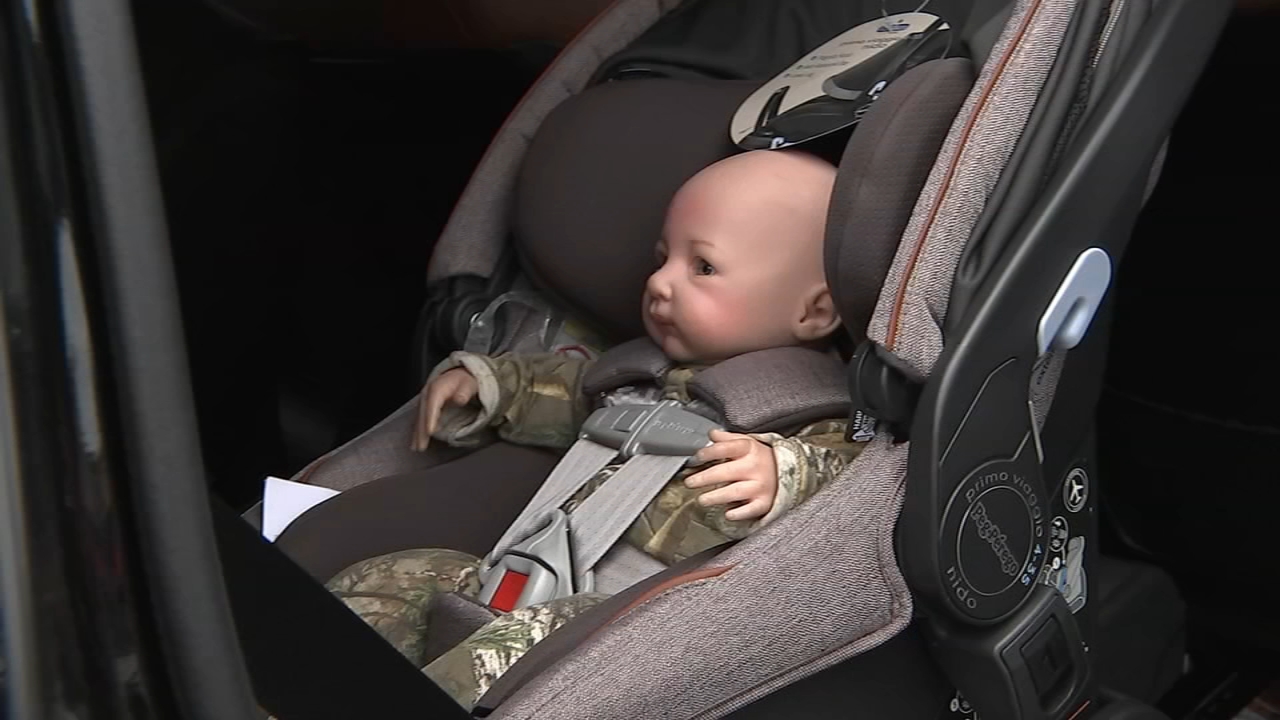 Target's car seat trade-in program returns. How to get your coupon 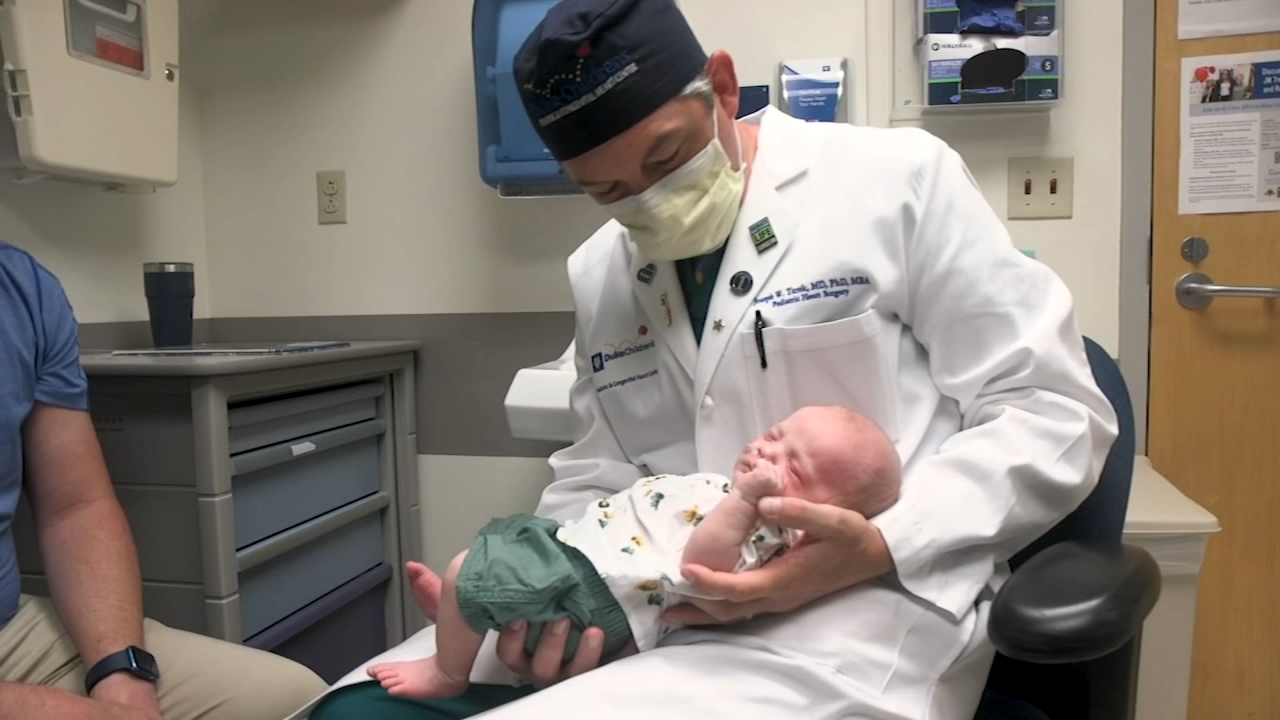 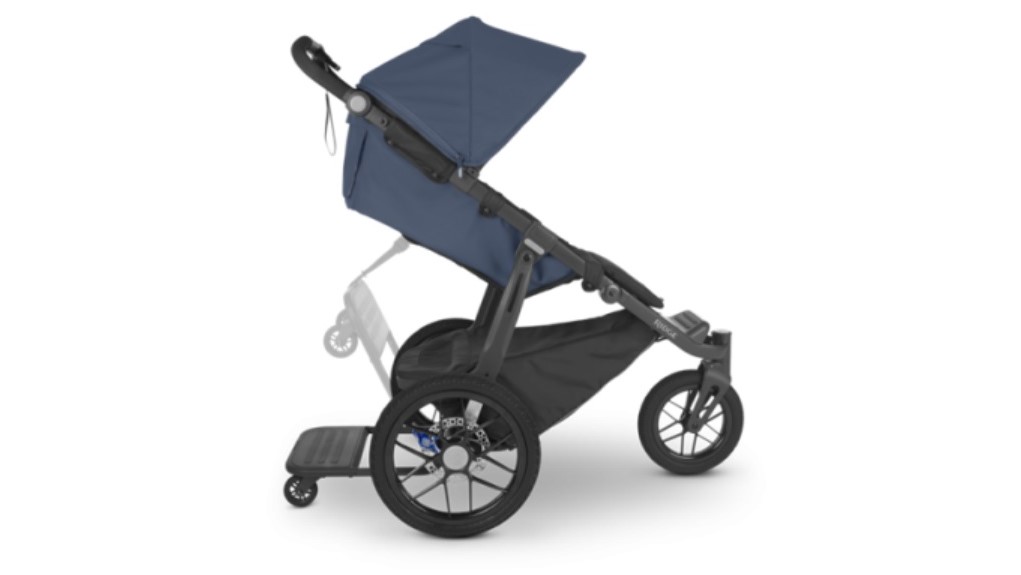 Over 120,000 without power in North Carolina