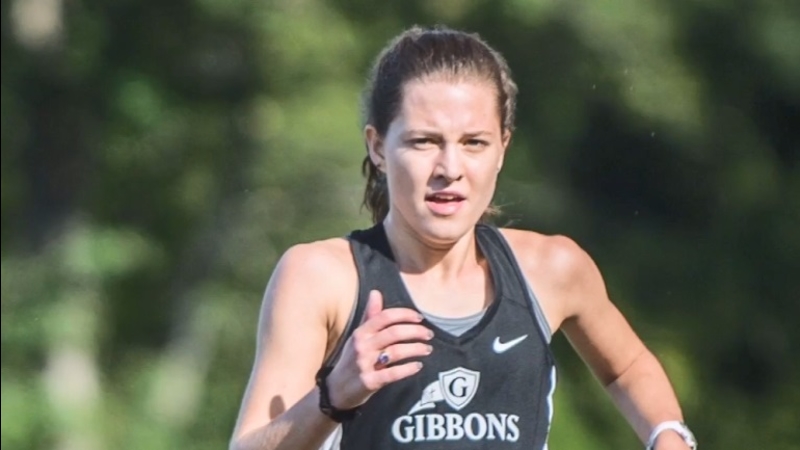 WAKE COUNTY, N.C. (WTVD) -- A 16-year-old girl died in a crash Tuesday morning while on her way to school, according to North Carolina Highway Patrol.

Troopers said Madeline Shook's 2011 Volkswagen Jetta went off the side of the road. She crashed into several trees and did not survive.

Investigators said they did not see any skid marks on the road. Because of that, they are not sure what caused the crash.

Shook was a student at Cardinal Gibbons High School in Raleigh.

She was also a star runner on the Cross Country team and her teammates told ABC11 on Tuesday they were inspired by her dedication. But, more than anything, they were impressed by her friendliness.

"She was the sweetest person ever," said fellow student Shannon Coyle. "She had like a southern accent. She was so like friendly and caring to everyone. She literally cared about every single person. Like there wasn't anything wrong about her. Like you couldn't say one mean word about her ever. She was just an amazing person. I'm so glad I got to know her."

"Madeline was so fast. And running is so mental so a lot of people were negative sometimes at practice. But Madeline would never, would never give in," said student Caroline Todd. "And she would always try her hardest at every practice, every workout, every race."