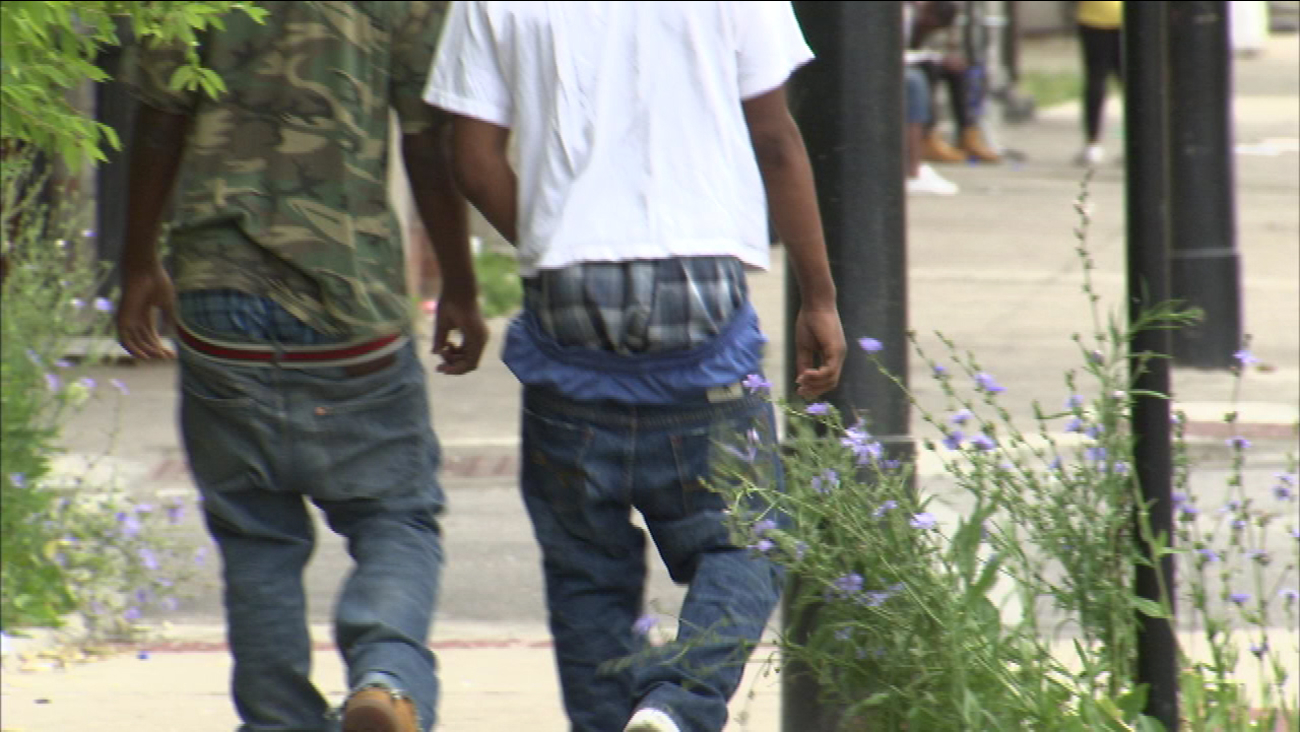 The Forest Park village council is considering a vote to make sagging slacks a violation of a local ordinance.

SOUTH CAROLINA -- A proposed law in South Carolina is looking to fine and dish out community service to those who get caught with their pants below their waist - yes, we're talking about saggy pants.

According to WCIV, the bill would make it unlawful for a person to appear in public with his or her pants sagging more than three inches below the "crest of his ileum" (the top of the hips), thus exposing their skin or undergarments.

Although the offense would be noncriminal, perpetrators would be required to pay a fine: $25 for the first offense, $50 for the second, and $75 or six hours of community service, or both, for third and thereafter offenses.

Representative Wendell Gilliard, who co-sponsored House Bill 4957, said the saggy situation is getting worse as the years fly by.

"The pants now are being worn below the knees," he said. "If a female was to go around in the same fashion, pants down by their ankles or below the waist, we would see that as indecent exposure."