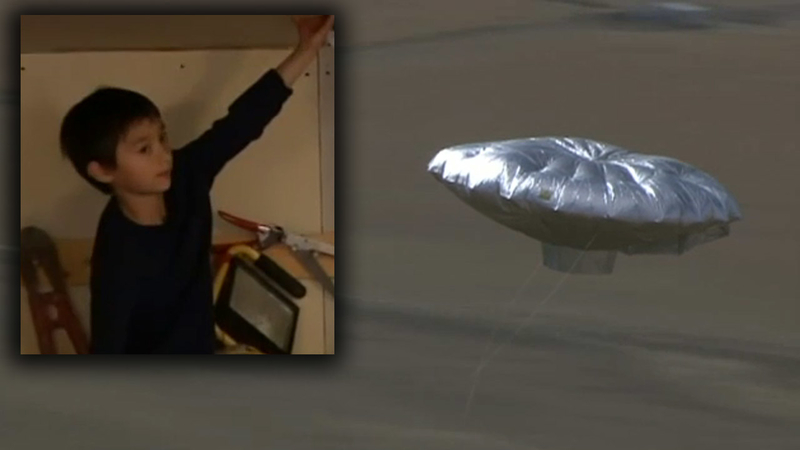 FORT COLLINS, Colorado -- A report of a 6-year-old Colorado boy trapped inside a runaway helium balloon engrossed the nation 10 years ago.

It happened near Fort Collins, Colorado on Oct. 15, 2009 and millions of people recall stopping what they were doing to watch the bizarre report unfold.

Falcon Heene, then known as "Balloon Boy," was found safe at home in what turned out to be a hoax. The family publicly announced the incident was a publicity stunt aimed at securing a reality TV show for the family.

Falcon's parents served up to a month in jail and the family later moved out of the state.

Falcon, now 16 years old, is a part of a band with his two brothers and says he hardly remembers the incident.