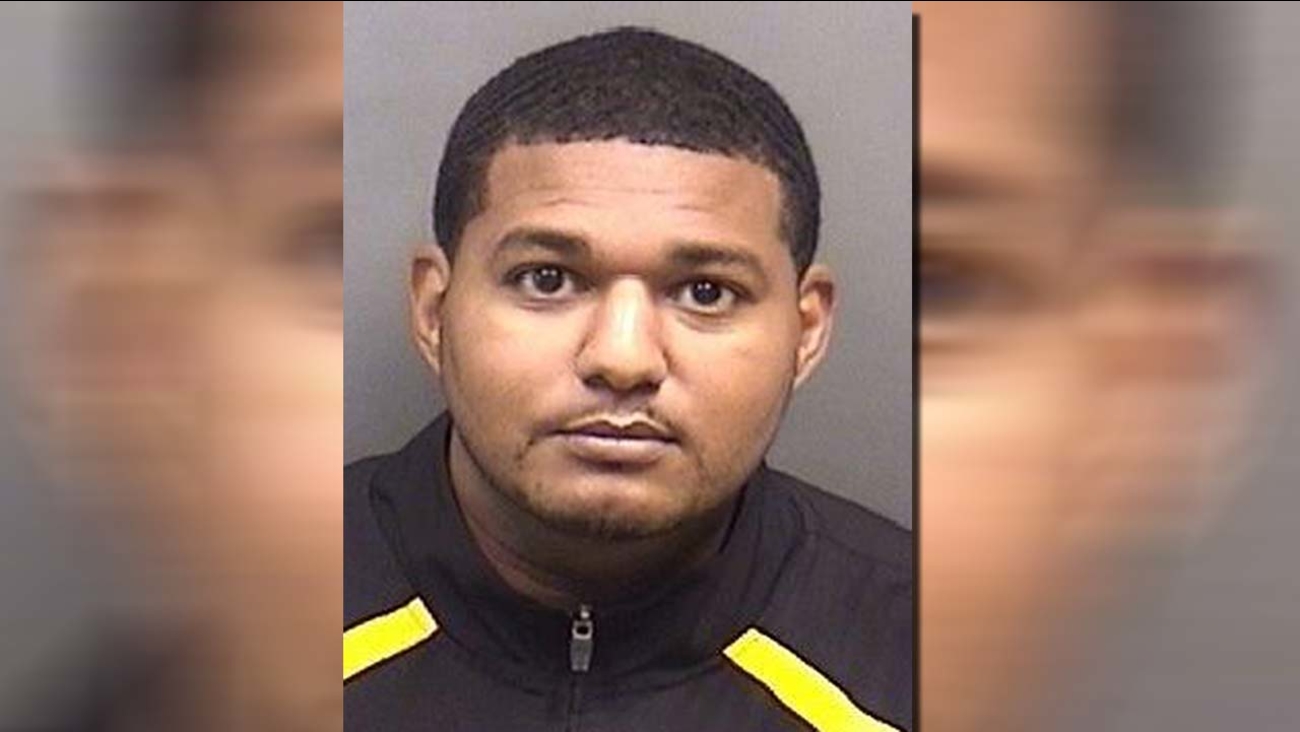 GONZALES, La. -- A high school band director in Louisiana has been arrested after authorities say he was found hiding in a 16-year-old girl's closet.

Ascension Parish Sheriff's Lt. Col. Bobby Webre said in a statement Thursday that detectives began investigating the incident and learned Conner had been communicating with the girl since last year. He says Conner told deputies he sent inappropriate text messages to the teenager.

Conner is listed on Westgate High School's website as the band instructor. Iberia Parish Schools Superintendent Dale Henderson said in a statement that Conner is currently absent without leave.

It's unclear whether Conner has an attorney.