Eastern or western: Which BBQ is healthier? 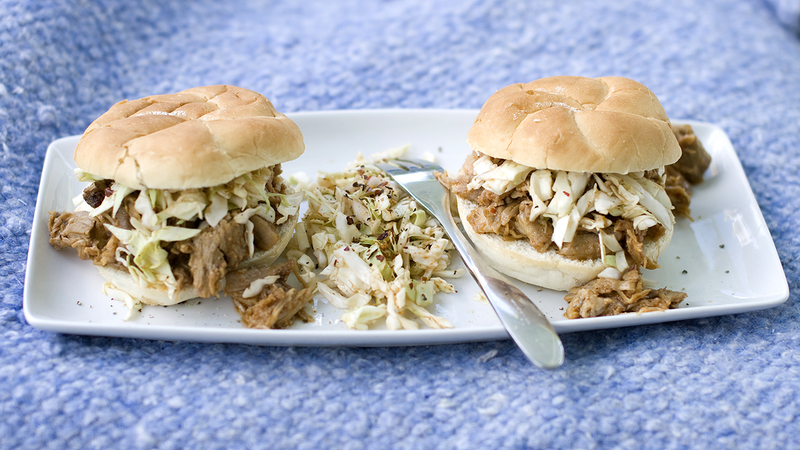 It's the never-ending argument here in North Carolina - eastern or western -- when it comes down to our barbecue.

But no matter your preference, which is the healthiest?

Which NC BBQ is the Healthiest? Lexington vs. Eastern Style https://t.co/ATsPBe0eOM Where do you stand? pic.twitter.com/3cb5nq5BvY

Their writer reached that conclusion partly because western style barbecue features the pork shoulder', which is dark meat and contains more' fat and calories than the white meat used in eastern style.

And in case you think she's hating on western-style, she writes:

Characterized by its prominent vinegar base and peppery bite, eastern style barbecue is often lighter, spicy, and served with a plate of mayonnaise based cole slaw. Take eastern barbecue and add in a little bit of ketchup, change up the slaw, and we have the glorious Lexington alternative we all know and love. I may be a bit biased, but I've always leaned west.

She concludes by saying no matter what type of 'que you choose, a brisk walk after eating it is a good idea.

Where do you stand on this never-ending debate?