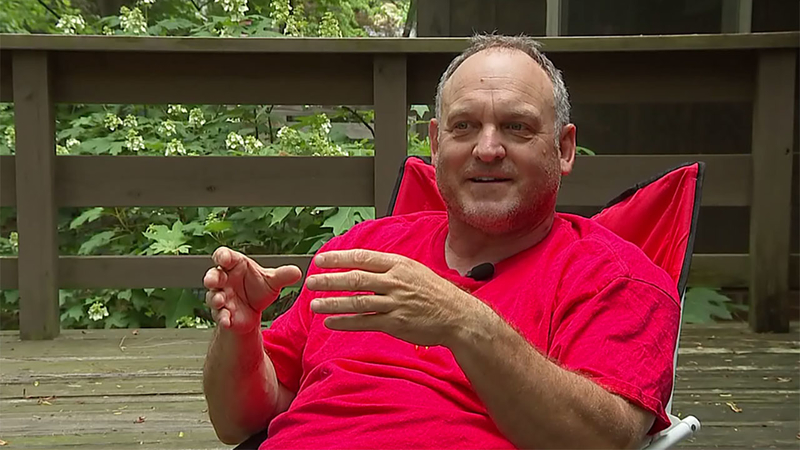 On Friday, Avent spoke to ABC11 about the battle with the venomous snake.

"It's almost like 50 yellow jackets in the same spot, and it hurt so bad after it felt like they left their stinger in there," Avent said.

Elliott Avent will miss the Louisville series after he and his dog were both bitten by a copperhead. Avent got zapped on the foot. 1/2

Avent had to get a shot and stayed in the hospital overnight after being bitten on the foot. Doctors said he could not travel so he will miss the nationally ranked Wolfpack's big series at Louisville this upcoming weekend.

His pup, Samantha, or Sammy for short, is expected to be OK and is also resting at home. 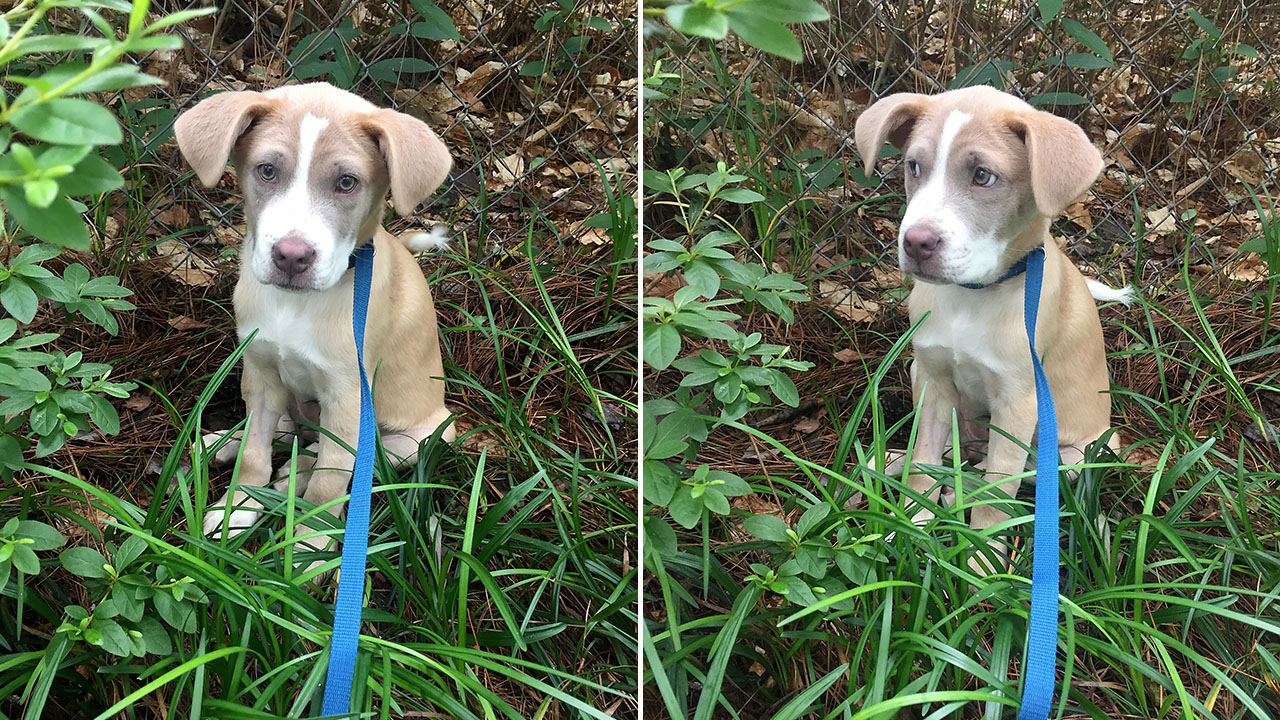 Sammy is recovering Friday, but she still looks like she's keeping a watchful eye out for snakes. (WTVD)

Avent still can't really be on his feet much or the foot begins to swell.

Some pics of @Elliott_Avent and his pup Sammy recovering at home. pic.twitter.com/TW004UDEEK

"I looked down and (the puppy) had something in her mouth, and I figured the pine cone, and I heard a yelp," Avent said. "And I looked and there was enough light to see it was a snake so I just reach down and throw the snake that way, and (Sammy) that way. And when I did, the snake just jumped at me and got me."

Blood poured from his ankle.

The coach looked down and saw his new pup had been bitten, too.

"I love dogs, the fact I looked up and she had a bite on the end of her nose made me furious that he got the dog and thinking she's a puppy, she's probably going to die," Avent said.

Elliott Avent was mad when the snake bit his puppy.

He grabbed some sticks to kill the snake, but it was too big. It came at him again, barely missing his hand. So Coach limped to the carport where he grabbed an NC State umbrella (no baseball bat, handy, coach?). That finished the job. 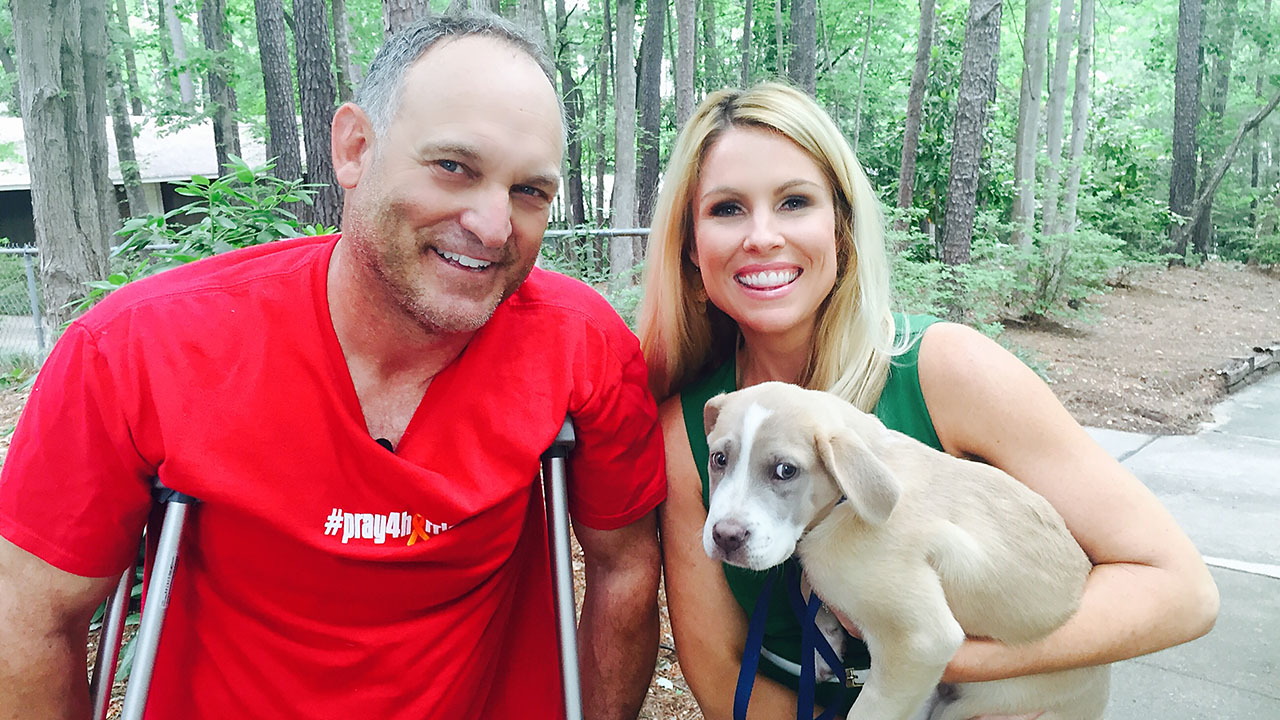 "I guess I watched so many Westerns and stuff I thought you had to put a tourniquet on my leg and I thought you had to kill the snake," Avent said. "I didn't know whether they took venom from that snake to cure you. I called a friend of mine, and said 'you need to get here, I've been bitten by a snake' and they said OK, like no big deal. I said 'well, the dog got bit too, and they said 'look, be right there."

"The next step was sucking the poison out," Avent cracked. "Seen John Wayne do it too many times."