Prosecution: Teen killed Marine veteran while out on bond 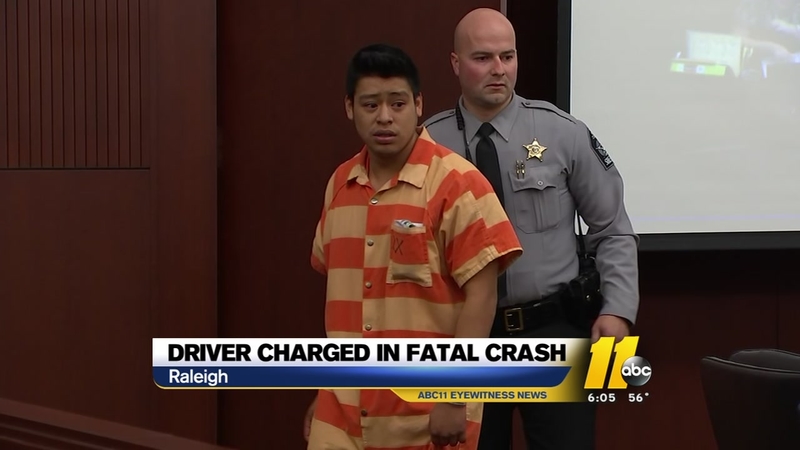 RALEIGH (WTVD) -- A judge increased a 19-year-old's bond Monday after learning he killed a Raleigh dad while out on bond in a separate case.

Police say he was driving under the influence when he was trying to get away from a traffic stop and slammed into a house.

Court documents say the teen had a blood alcohol content of .12 at the time and was going 65 miles per hour when he slammed into a Lenior Street home.

ABC11 learned in court Monday that the wreck happened while Bautista-Montoya was out of jail on bond in a simple assault case.

Marine veteran and father Anthony Gaines was inside the home when car rammed through. The 42-year-old died at the scene.

Gaines' family has set up a GoFundMe page to help pay for the burial.

Bautista-Montoya was given the opportunity to speak in court. He tried to clear his name in other cases pending against him.

"I didn't do the breaking and entering. I was trying to..." he started saying before the judge cut him off.