The actor filed campaign paperwork with the FEC this week.

Actor Ben Savage is considering another run for political office.

According to Federal Election Commission documents submitted Wednesday, the former "Boy Meets World" star has registered to run as a Democrat in California's 30th Congressional District.

A representative for Savage told ABC News in a statement, despite the filing, that "he is focused on his upcoming wedding. Ben is still making decisions and always looking for opportunities to give back and serve the community."

(Earlier this month, Savage announced he is engaged to Tessa Angermeier.)

Savage's representative did not respond to follow-up questions about why he submitted campaign paperwork now.

The 30th District seat is currently held by longtime Democratic Rep. Adam Schiff, who is seen as a potential candidate to succeed Sen. Dianne Feinstein, though she hasn't yet said whether or not she'll seek reelection.

If Savage does make a run for Congress, it wouldn't be his first campaign to hold office. He ran unsuccessfully to be on the West Hollywood City Council in the 2022 election, focusing on community safety, housing and homelessness, according to his website.

A spokesperson for Schiff said that the congressman would not weigh in on Savage potentially seeking his seat.

Savage has seemingly long had an interest in politics, having studied political science at Stanford University, where he graduated in 2004. He also interned for Pennsylvania Sen. Arlen Specter, then a Republican, in 2003. 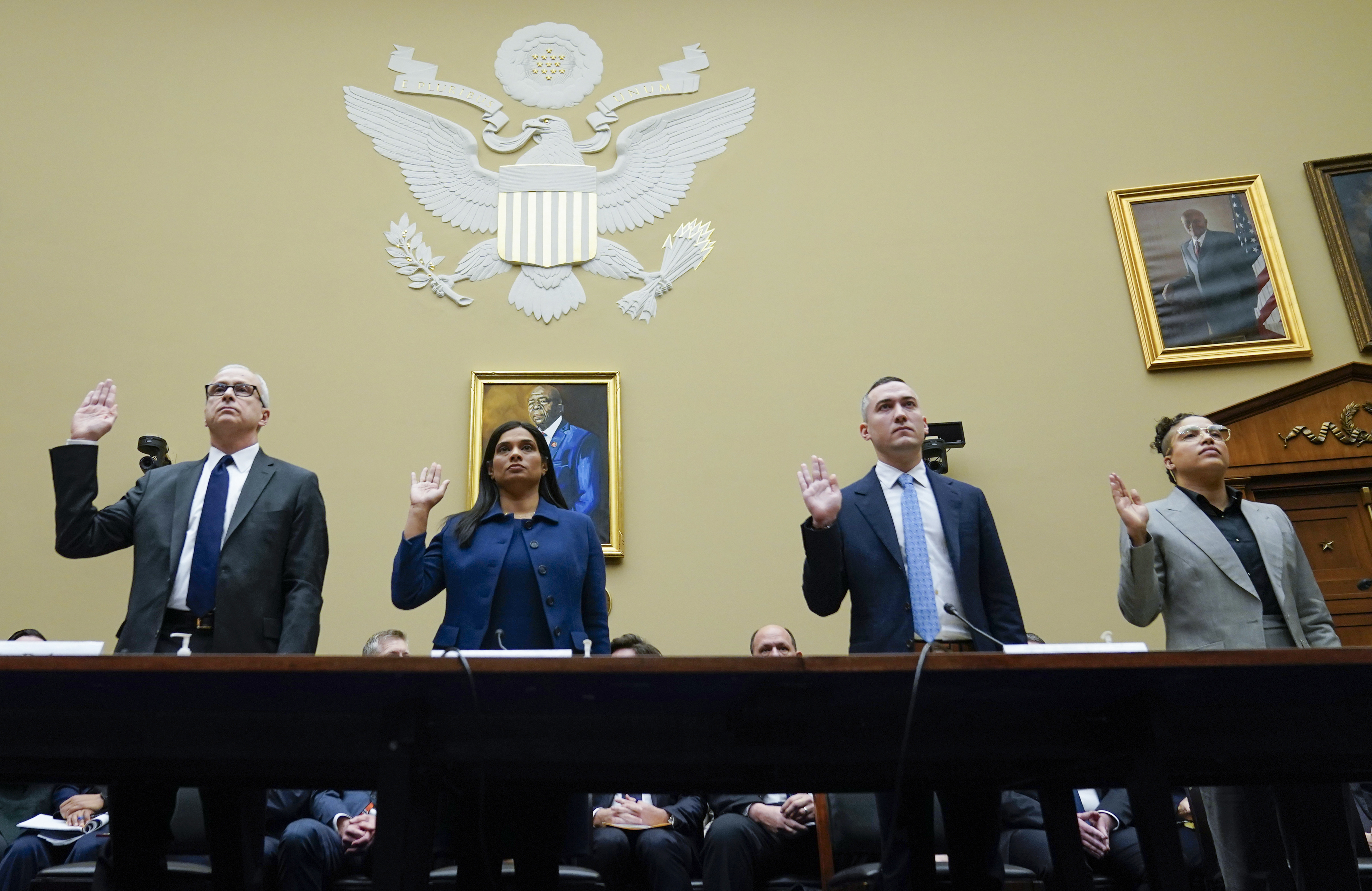 Biden is set to propose higher taxes for the rich