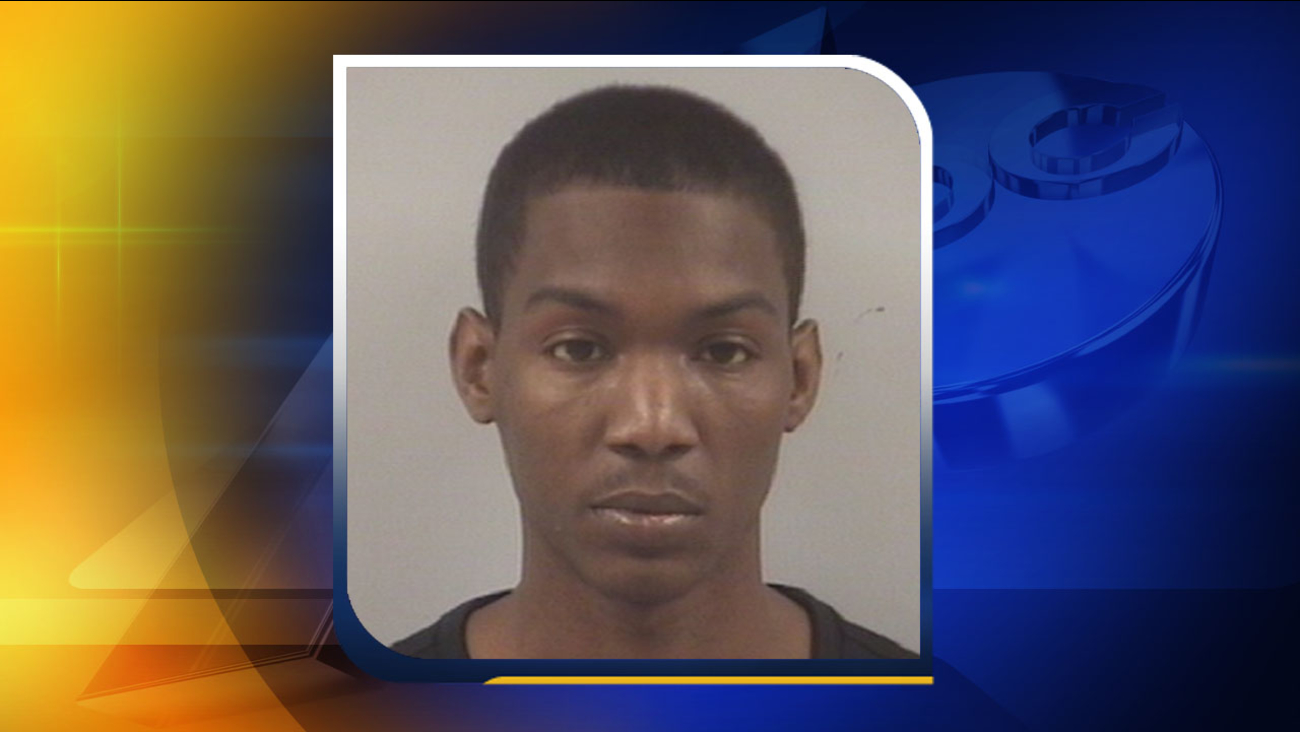 BENSON, NC (WTVD) -- Benson Police say the suspect who allegedly shot a man on Saturday has turned himself in.

Eric Anthony Frasier, 29, of Benson, turned himself in to authorities at the Johnston County Sheriff's Department in Smithfield.

The shooting happened around 2 p.m. in Gaines Mobile Home Park along the 1300 block of Chicopee Road.

Officers found Earl Chisholm shot in the buttocks. Chisholm was taken to WakeMed in Raleigh for treatment.

Police said that a family dispute led to the shooting.

Following the shooting, Benson officers were told Frasier was aware of the warrant and planned to turn himself in to police this week.

Frasier was charged with assault with a deadly weapon with Intent to kill inflicting serious injury.

He was placed in the Johnston County Jail under a $50,000 secured bond.