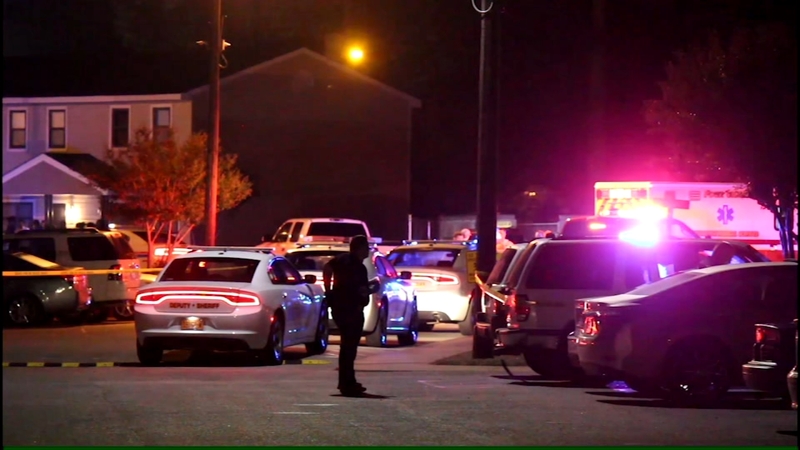 It happened just before 1 a.m. when police responded to Whittington Street at Benton Street for a shots fired call.

Police said three people were shot -- one person with a wound to the chest, one with wounds to the abdomen and one with injuries to the leg.

Two of the people shot were taken to the hospital and are in surgery, according to Benson police.

Police said they have identified a "person of interest" in the case but have not released the identity of the suspect.