Best, worst states to live in America revealed by WalletHub 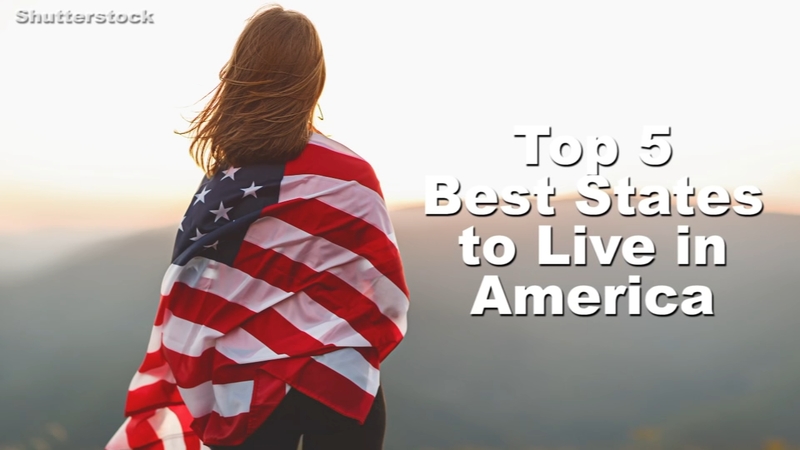 Best, worst states to live in revealed by WalletHub

America is the land of the free and the home of the brave, but some parts of the land aren't the best places to call home.

Each state has its own pros and cons, but researchers at WalletHub went one step further by comparing them and and releasing a report on the best and worst states to live in. The personal finance site measured each state across 51 key indicators of livability, ranging from housing costs to quality of hospitals, to determine the rankings, and the east coast dominated the top 5.

According to WalletHub, Massachusetts is America's best state to live in. The state also has the highest percentage of insured population and the fourth lowest average weekly work hours.

Minnesota ranked second overall and has the third highest home ownership rate in the country. The third place spot went to New Hampshire, the state that also has the lowest percentage of population living below the poverty line and the third lowest crime rate. New Jersey ranked fourth, followed by Colorado in fifth.

Illinois landed near the middle, ranking 21st overall. The Land of Lincoln ranked sixth in the "Quality of Life" and "Safety" categories, and it has the fifth most restaurants per capita.

So which state landed at the bottom of the list? According to WalletHub, Mississippi is the worst state to live in, ranking 50th overall. The report also found that Mississippi has the highest percentage of population living below the poverty line and the third lowest percentage of population aged 25 and older with a high school diploma or higher.