Beyonce special on ABC takes viewers behind the scenes of 'The Lion King: The Gift' 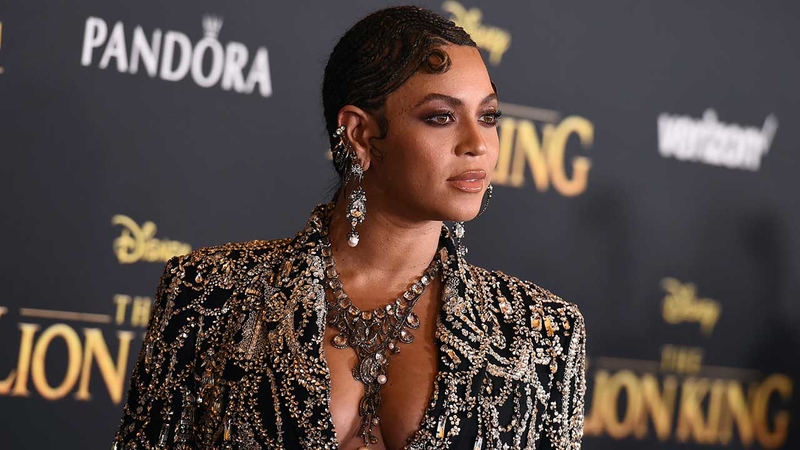 Beyonce is giving fans an intimate, behind-the-scenes look at the making of the album "The Lion King: The Gift" in a new ABC special.

"Beyonce Presents: Making The Gift" features candid footage and interviews detailing the hard work and passion that went into "The Lion King: The Gift," the singer's love letter to Africa and musical ode to Disney's "The Lion King."

The hourlong special, which airs Monday night, will take viewers through Beyonce's creative process as she curated the album. It shows how she collaborated with artists and producers to create new music inspired by African influences.

"The Beyonce-executive-produced album is a masterful recording, with a robust soundscape bringing together some of the most important African artists of the day with well-known American talent to both re-interpret the powerful story and themes of the iconic film and bring the authentic sounds of Africa to a global audience," the network said in a press release.

"The narrative, steeped in love and appreciation, highlights the beauty of the people and the vibrant sounds of a pulsating continent," ABC added.