Meet the man who read a book at Raleigh Beyonce concert 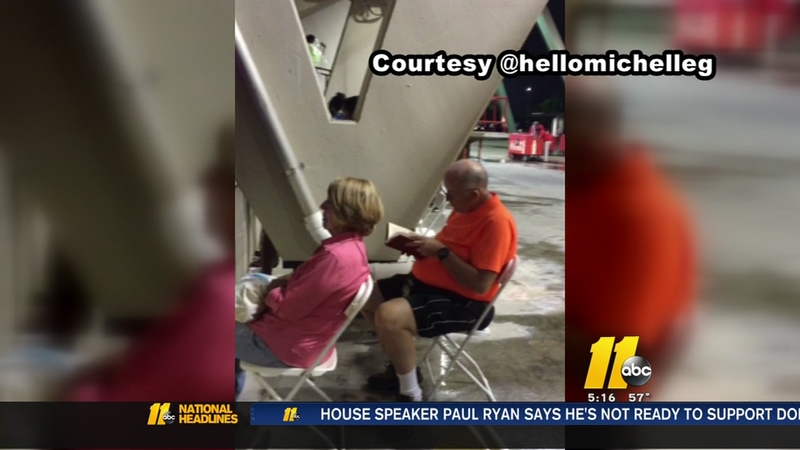 RALEIGH (WTVD) -- We've tracked down the man seen blissfully reading a book at the Beyonce concert in Raleigh.

George Papageorgiou's wife emailed us after an ABC11 Eyewitness saw him at Carter-Finley Stadium and posted a picture on Twitter. The image quickly went viral.

Concertgoer Michelle Gardner said she was walking down from Section 11 when she spotted Papageorgiou glued to his book -- and could not resist recording it. 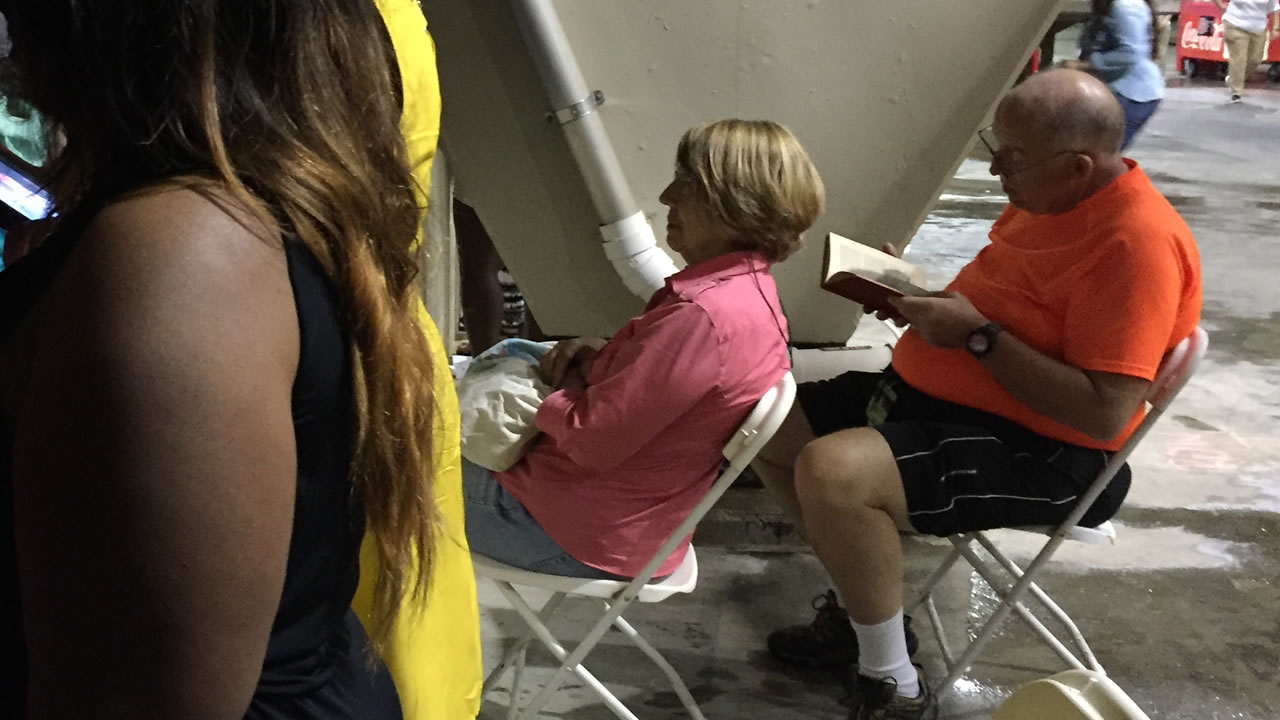 Papageorgiou was working concessions at the venue for his church and he and his wife only pulled up seats when they were done.

"After a while, we watch the show. It was OK, and then we just sat down. I pulled up my book and start reading," he recalled. 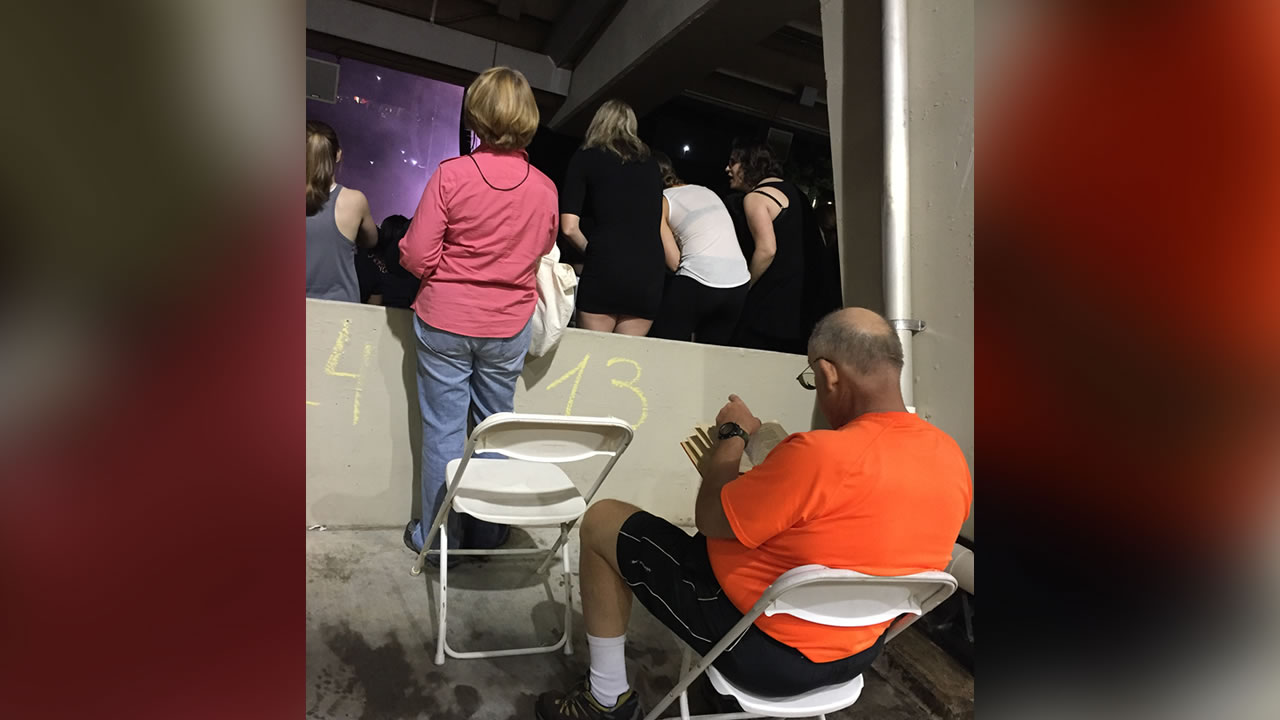 We were dying to know just what book it was that was so interesting it took his attention away from Queen Bey.

Papageorgiou said it was Danube Pilot by Jules Verne, in Greek. His parents bought him the book 53 years ago in Cairo when he was just 13 years old.

He's read it seven or eight times - including during a Beyonce concert.

"I love it - probably not another book that's influenced my love for geography as much as this book," he explained. "It's about a trip from Georgia and the caucuses all the way to Beijing, China with a whole bunch of adventures in-between, so it's an exciting book."

Papageorgiou is amused by all the attention he's getting in social media.

"I get this message on my iPhone saying 'It's hilarious, you're in the news for reading a book at the Beyonce concert.' It didn't sink in till I started getting phone calls or my wife and stuff saying the news is calling they want to interview you and I'm like 'What about?'" said Papageorgiou.

Papageorgiou said he's read some of the comments about him online and gotten a good laugh.