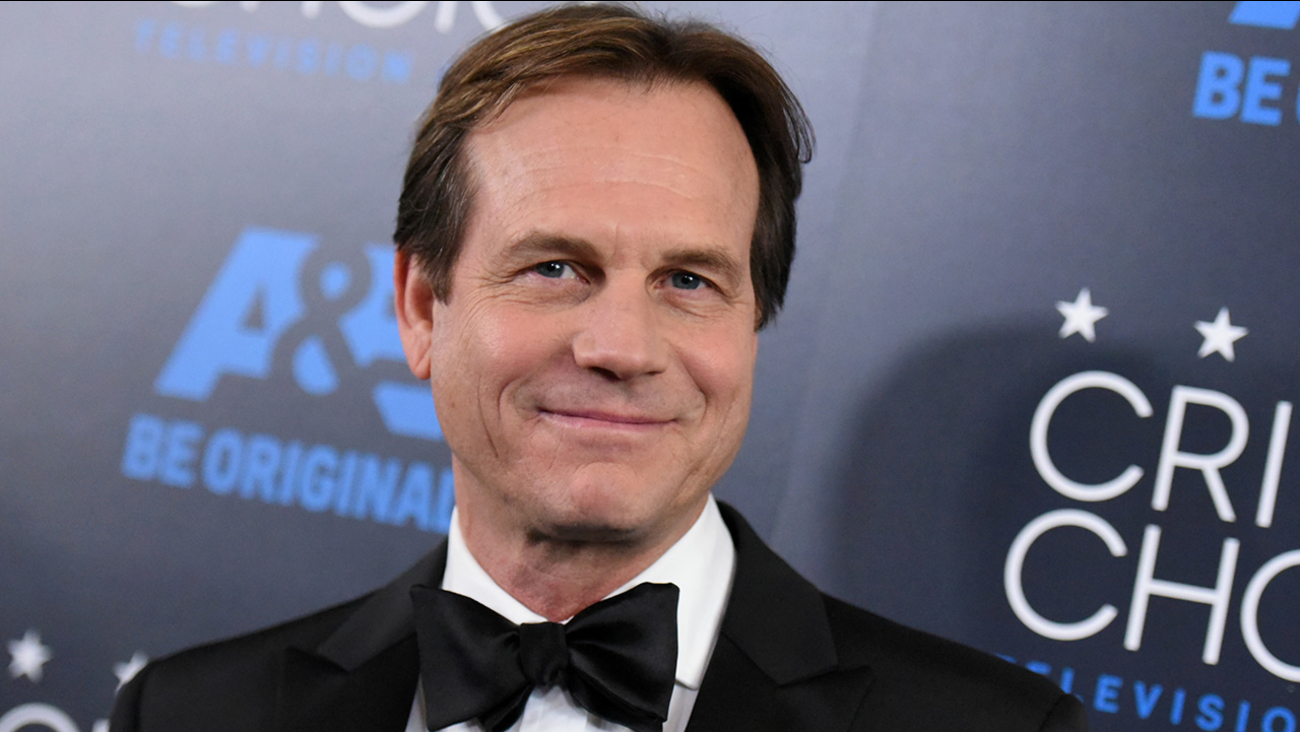 Bill Paxton arrives at the Critics' Choice Television Awards at the Beverly Hilton hotel on Sunday, May 31, 2015, in Beverly Hills, Calif. (Photo by Richard Shotwell/Invision/AP)

A statement from family representatives said Paxton died from complications from surgery. It is not known why Paxton had surgery.

"It is with heavy hearts we share the news that Bill Paxton has passed away due to complications from surgery," the statement said. "A loving husband and father, Bill began his career in Hollywood working on films in the art department and went on to have an illustrious career spanning four decades as a beloved and prolific actor and filmmaker. Bill's passion for the arts was felt by all who knew him, and his warmth and tireless energy were undeniable. We ask to please respect the family's wish for privacy as they mourn the loss of their adored husband and father."

Paxton's career spans decades and includes films such as "Titanic," "Twister" and "Aliens." Paxton is survived by his wife of 30 years, Louise Newbury, and their two children. His first marriage, to Kelly Rowan, ended in divorce.

His death adds a sad note to Sunday night's Academy Awards ceremonies. Paxton was never nominated but appeared in several Oscar-winning movies and was beloved and respected throughout Hollywood and beyond.

"On this Oscar Sunday, watch 'One False Move' or 'A Simple Plan' to see this lovely leading man, at his finest," Paxton's friend Rob Lowe tweeted.

Paxton brought a reliable human dimension to big-budget action adventures and science fiction. He was, sci-fi fans like to point out, the only actor killed by a Predator, a Terminator and an Alien. But Paxton, famously genial and approachable, defined his career less by his marquee status than as a character actor whose regular Joes appeared across the likes of "One False Move," ''A Simple Plan" and "Nightcrawler."