A controversial billboard on I-40 near Kernersville

KERNERSVILLE, North Carolina (WTVD) -- A controversial billboard on I-40 near Kernersville has been replaced with a new ad that is adding fuel to the fire.

The billboard was put up over the weekend, taking direct aim at critics and reads: "Much Ado About Nothing. A social experiment that brought forth those so immersed in their own insecurity that in the mirror they could only see an angry victim of their incorrect interpretation of a silly billboard - Bless their hearts."

The billboard replaced one that said "Real men provide. Real women appreciated it."

The billboard's owner, Whiteheart Outdoor Advertising calls the ads' success "off the charts" and told ABC11 the company never has an opinion about the content as long as it is legal.

"When we are asked to comment on the content of any of our clients' messages, whether it is Ford Motor Company or whether it is your local grocer, we never have a professional opinion about the content," said Bill Whiteheart.

A pair of Raleigh women are going to great lengths to send a message of their own.

"There's no place for this in North Carolina today," said Kathryn Rende. "People not thinking this is about gender equality or even if they admit that it is saying that there's nothing wrong with it, it does make me take a step back and think maybe we are not as progressive of a state as we thought we were."

She and a friend started their own GoFundME campaign and have raised $5,401 in the past week.

The money will be used to buy a billboard in Raleigh with the counter message: "Gender Equality Benefits Everyone".

"We wanted to put something up that was all-inclusive, gender neutral and had a really positive message," said Rende.

The duo plans to take their fight for women's rights to the national level and buy as many billboards as possible.

Rende hopes to have a billboard up in Raleigh as early as next month.

She said any money raised beyond their $10,000 goal will be donated to Women United, a non-profit that supports financial independence and women's rights.

"Gender equality is not silly, and it's not nothing, and we're not going to let this new billboard derail our campaign," she said. 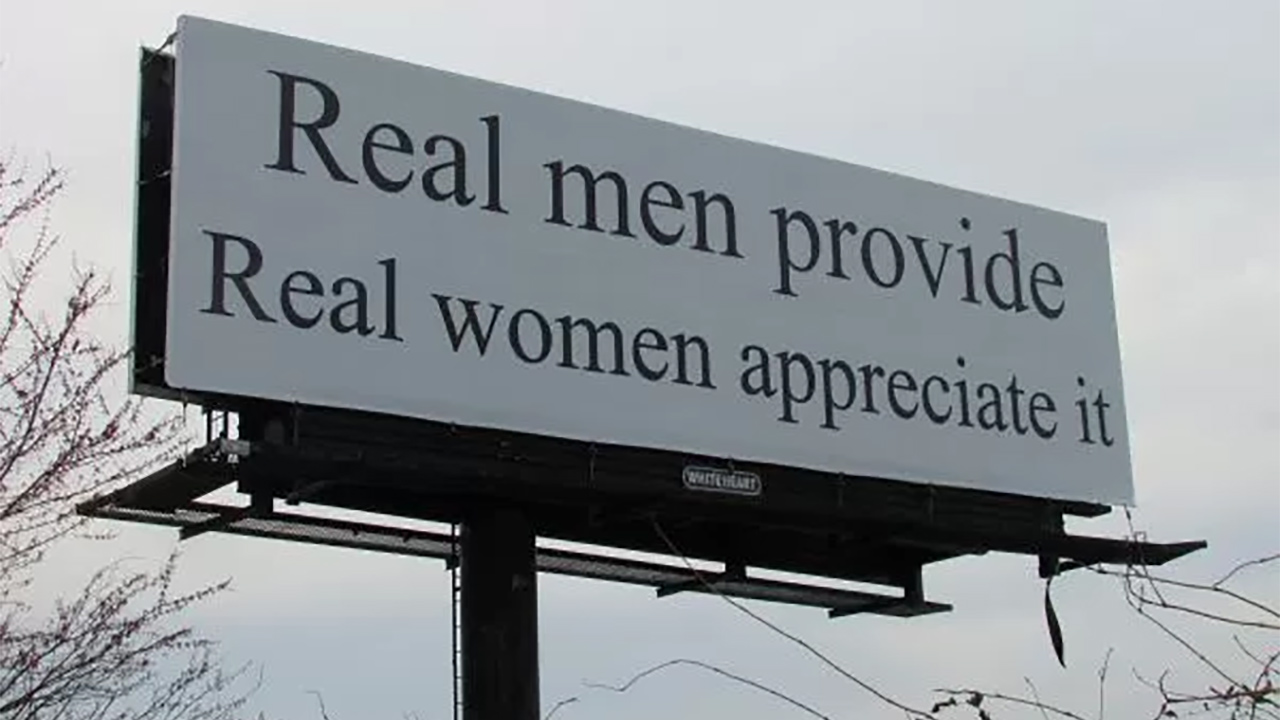