Englewood Cliffs mayor has rescinded the police overtime bill issued to a teenager who organized a peaceful Black Lives Matter protest in July.

Emily Gil organized a peaceful Black Lives Matter protest in Englewood Cliffs in July, but she was shocked when she unexpectedly received a bill for the police response to that protest.

"I was shocked when I read the letter," she said. "I felt a little disrespected because the tone of the letter was kind of condescending."

The demonstration next to police headquarters had about 30 people in attendance, but it led to a police overtime bill of nearly $2,500.

In an email obtained by WABC-TV, Englewood Cliffs Mayor Mario Kranjac wrote to Gil informing her of his decision to rescind the bill following the controversy.

"I have researched the issue further with my own counsel and I am hereby rescinding the bill, subject to our Council's ratification of my action," Kranjac said. "I always want to make certain that everyone's Constitutional Rights are fully respected. We will adjust the Borough's ordinances accordingly."

Gil is breathing a sigh of relief that she doesn't have to pay the $2500, but says the mayor's decision didn't include an apology.

"He didn't apologize ... he also tried to excuse what he did, by saying it was the advice of the borough administrator that led him to give me a fee," Gil said. "And I'm feeling like that doesn't make any sense. Because what he sent me wasn't even an official fine, or a fee. It was just a letter."

Democratic Council members released a statement on Mayor Mario Kranjac's decision to rescind the bill sent to Emily Gil for hosting the protest:

"After causing a national outcry against his tyrannical, blatantly unconstitutional and deeply immoral behavior, Mayor Mario Kranjac is now apparently backing off his demand for a local teenage activist to pay thousands of dollars for organizing a small, peaceful protest against racism. However, he has still refused to apologize and our Borough Council members are still exploring ways to hold the Mayor accountable. Englewood Cliffs Democrats immediately called out Mayor Kranjac's abhorrent behavior and we spoke to Emily Gil and her family to let her know that she has our full support. It's sad that rather than take responsibility Mayor Kranjac is now trying to pass the buck, once again showing his characteristic lack of leadership and thin skin. We hope that this embarrassing situation will shine a light on the many other abuses Mayor Kranjac has inflicted on our community and that residents will rally against him this November by rejecting his chosen candidates for Borough Council."

The 18-year-old has been an activist in her town, and she had alerted officials about her protest and said any police presence at the event was barely visible.

"He sort of imposed a police presence on the protest," she said. "He said, 'So now that you've alerted me that this is going on, I'm going to have to send the police to you.' So it wasn't something that I specifically requested. It was something that he imposed on me."

In the original letter from Mayor Mario Kranjac, a Republican, cited the presence of local and county authorities to protect the protest and citizens, and the mayor wrote the letter on city stationery and defended his actions.

"We incurred expenses, which we often do when there's outside events coming through town," he said. "And I sent her a bill for the police overtime."

Kranjac also suggested in his letter that Gil donate some of her time to help a local food bank. He says the bill for overtime is routine.

"I've been consistent throughout," he said. "If anyone does an event in town, we bill them."

Now even though the mayor has decided to rescind that fee, the borough council still needs to approve it. 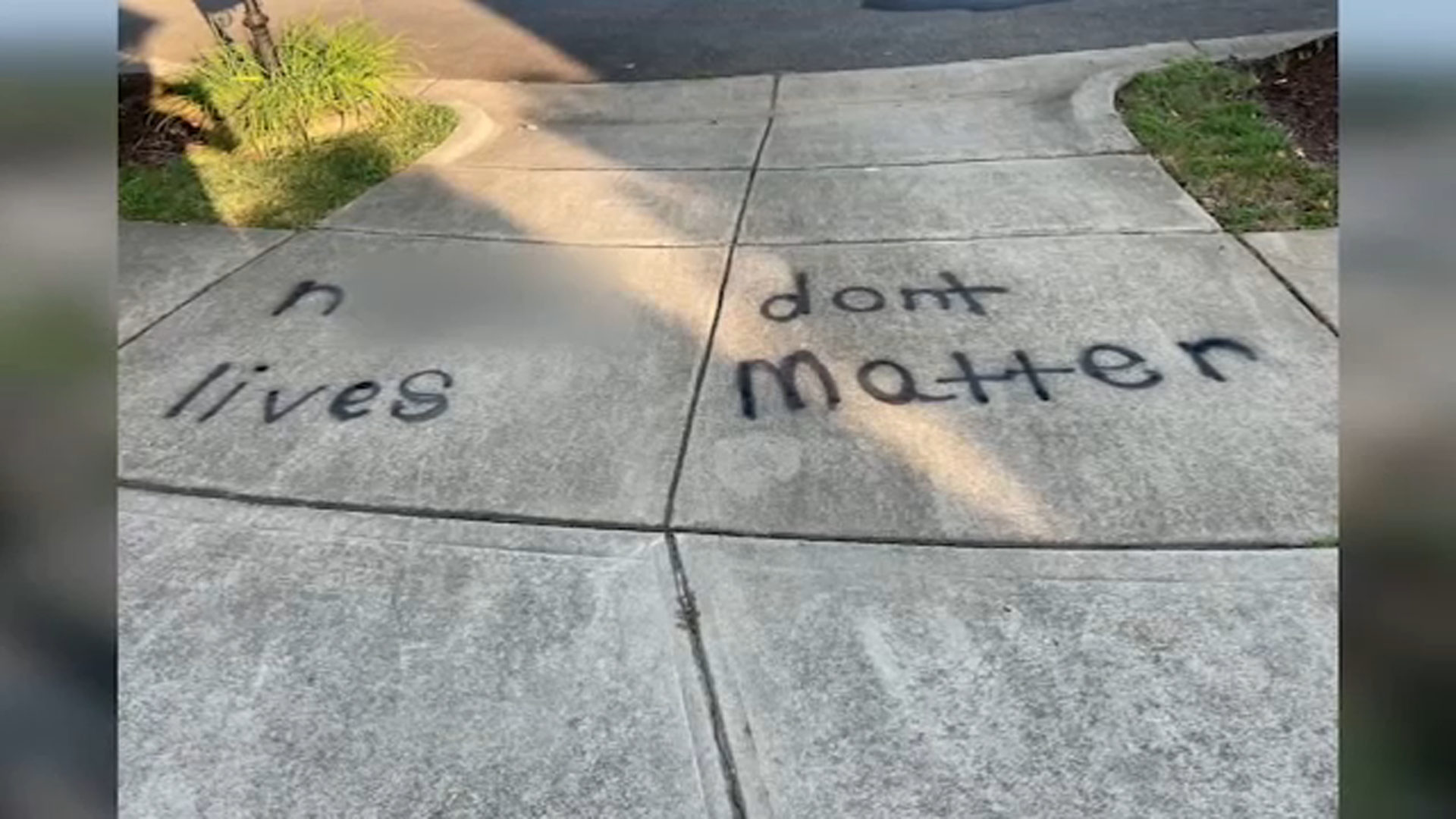 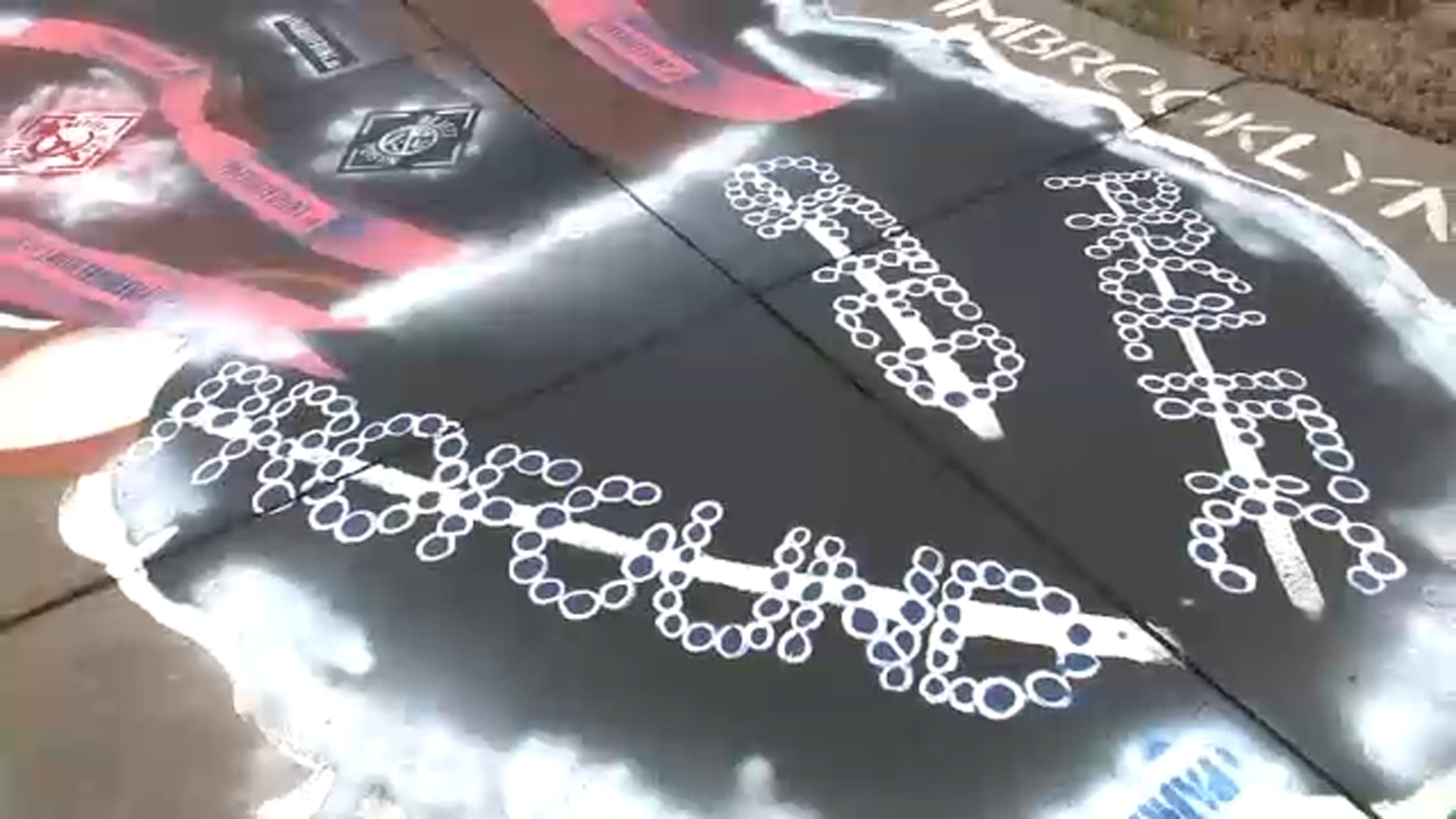 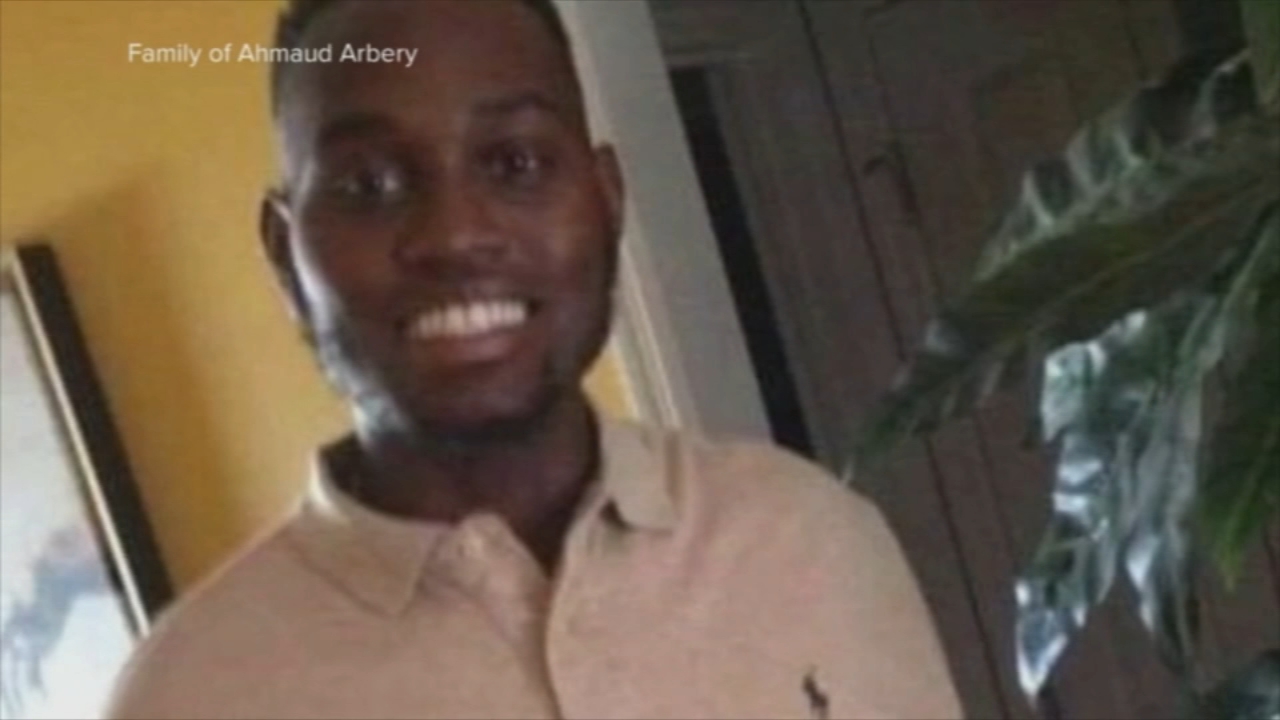 Arbery case: Black men feel under suspicion for being Black