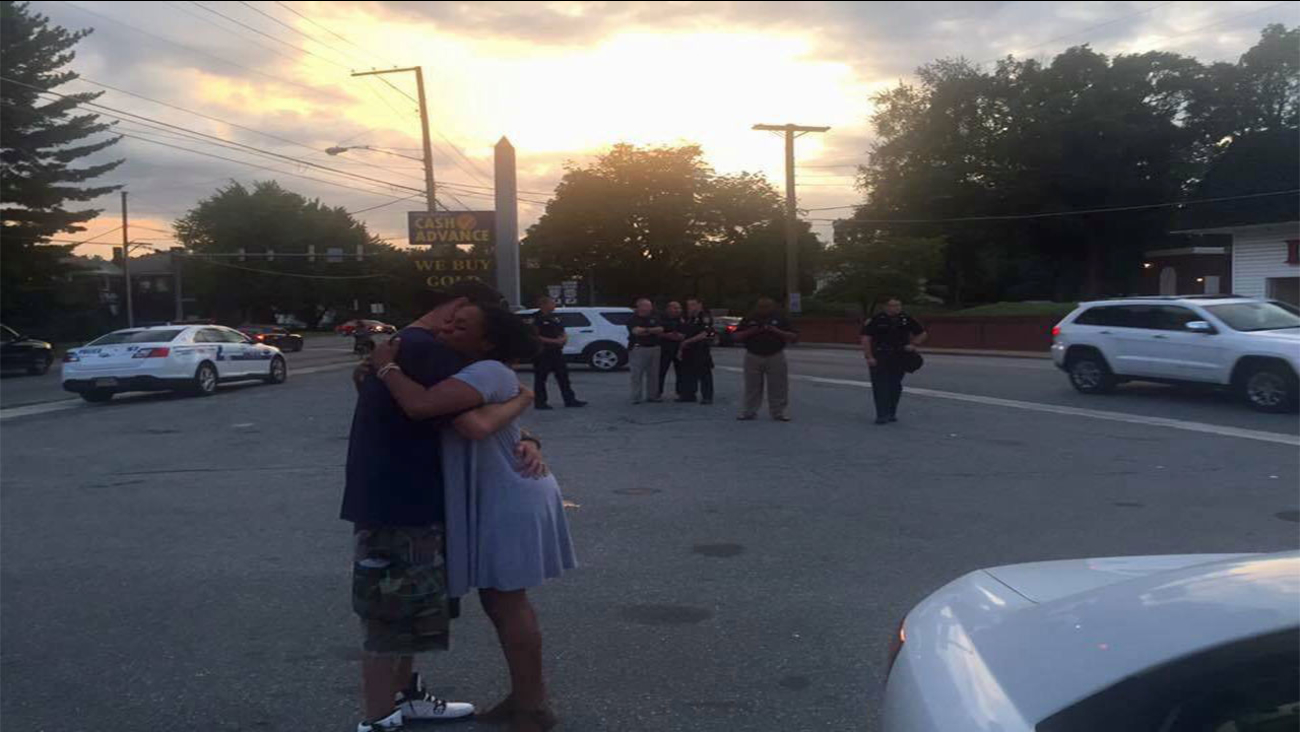 LYNCHBURG,Virginia (WTVD) -- A photo taken at the Jubal Early monument at Fort Early in Virginia has gone viral.