"Black Widow" grossed $13.2 million in preview showings on Thursday night, and The film is projected to gross $80 million or more before Monday.

NEW YORK -- Marvel saved the day again. And this time it was in theaters and on Disney+.

"Black Widow," the latest film from Disney's blockbuster Marvel Studios, brought in an estimated $80 million in its North America opening this weekend. That was around what the industry was expecting and was also a record for the pandemic era.

The film, which stars Scarlett Johansson as the avenging super-spy, brought in the biggest domestic opening weekend since 2019. However, the film was also a huge hit on Disney+.

"Black Widow" made $60 million globally via Disney's Premier Access function, according to the studio. It was available to Disney+ subscribers for an extra charge of $29.99. Disney+ has more than 100 million customers.

Overall, including streaming and theater showings, the film made more than $215 million globally this weekend, according to Disney.

"I think this shows that with the right movie you can have success on the big screen and the small," Paul Dergarabedian, senior analyst at Comscore, told CNN Business.

Kareem Daniel, chairman of Disney's media and entertainment distribution, congratulated the film in a statement on Sunday.

"Black Widow's strong performance this weekend affirms our flexible distribution strategy of making franchise films available in theaters for a true cinematic experience and, as Covid concerns continue globally, providing choice to consumers who prefer to watch at home on Disney+," Daniel said on Sunday.

Reporting that a film from Marvel did well at the box office is no big surprise since the studio is the biggest blockbuster brand in Hollywood, bringing in more than $22 billion worldwide since 2008.

But this weekend's totals for "Black Widow" is notable because of the duel release.

As Hollywood experiments with how to debut films going forward, this weekend was a big step since "Black Widow" was unquestionably the highest-profile film to be released on streaming so far.

While there are likely some caveats, "Black Widow" appears to have had a solid weekend at the ticket booth, even though it was available at home. As streaming becomes the focal point of Hollywood, this weekend was a good sign for the argument that theaters and streaming can coexist.

The $80 million domestic opening as well as the $78 million the film made internationally is welcome news to theaters, which need as many hits as they can get right now.

The industry is attempting to bounce back from a pandemic that ravaged business, and momentum matters to build buzz that gets audiences back in seats. Big openings like "Black Widow" help serve that end.

"Black Widow" is just the latest film to bring in solid box office returns, following the successful launches of "A Quiet Place, Part II" in May and "F9" in June.

And the good times could keep coming for theaters in the next few weeks with some potential hit films on the docket.

There's "Space Jam: A New Legacy," a sequel to the beloved basketball film starring LeBron James and the Looney Tunes, next weekend. After that, there's "Old," a new horror film from M. Night Shyamalan, and "Jungle Cruise" starring Dwayne "The Rock" Johnson and Emily Blunt to close out the month. 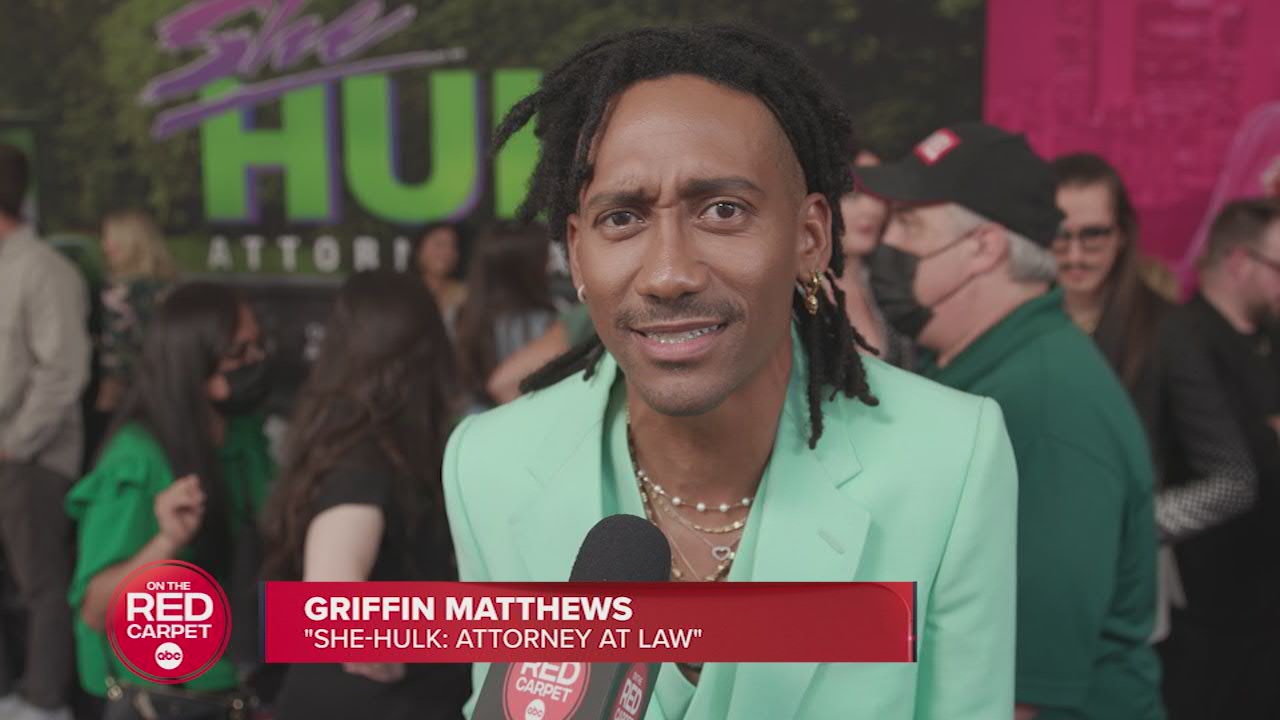 Prepare to meet Luke Jacobson in "She-Hulk: Attorney at Law" 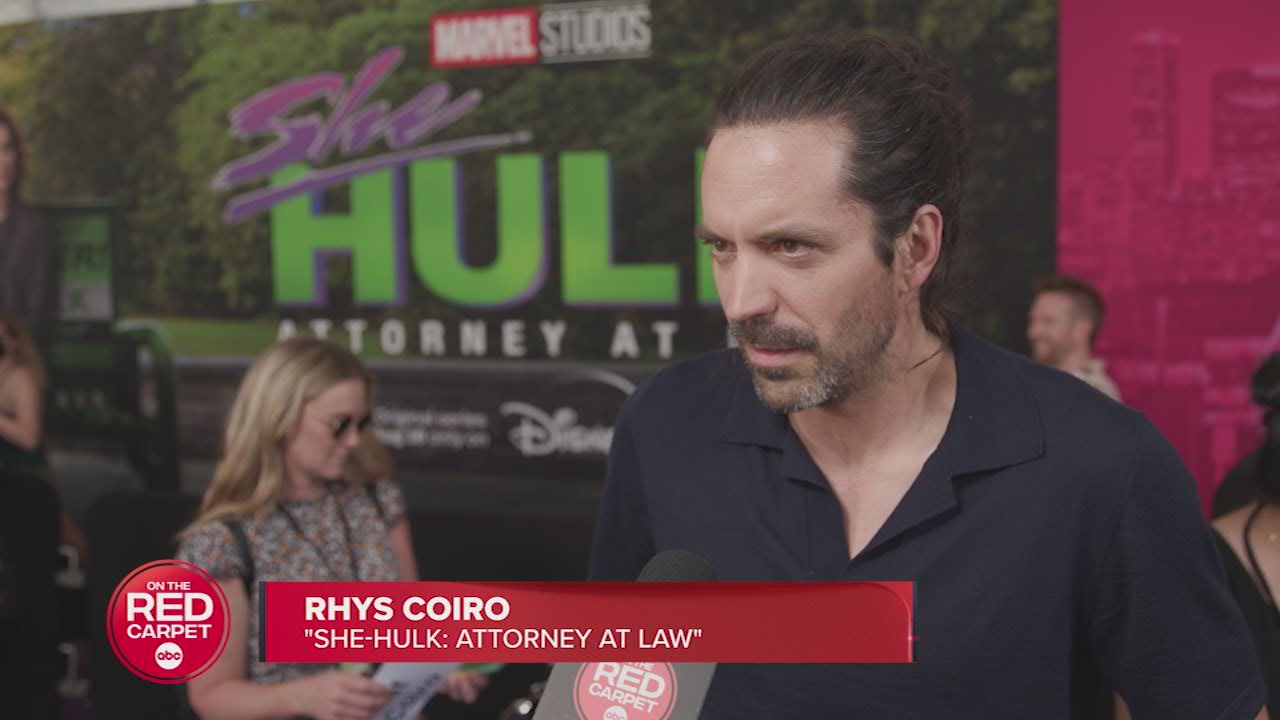 Donny Blaze makes his debut on "She-Hulk: Attorney at Law" 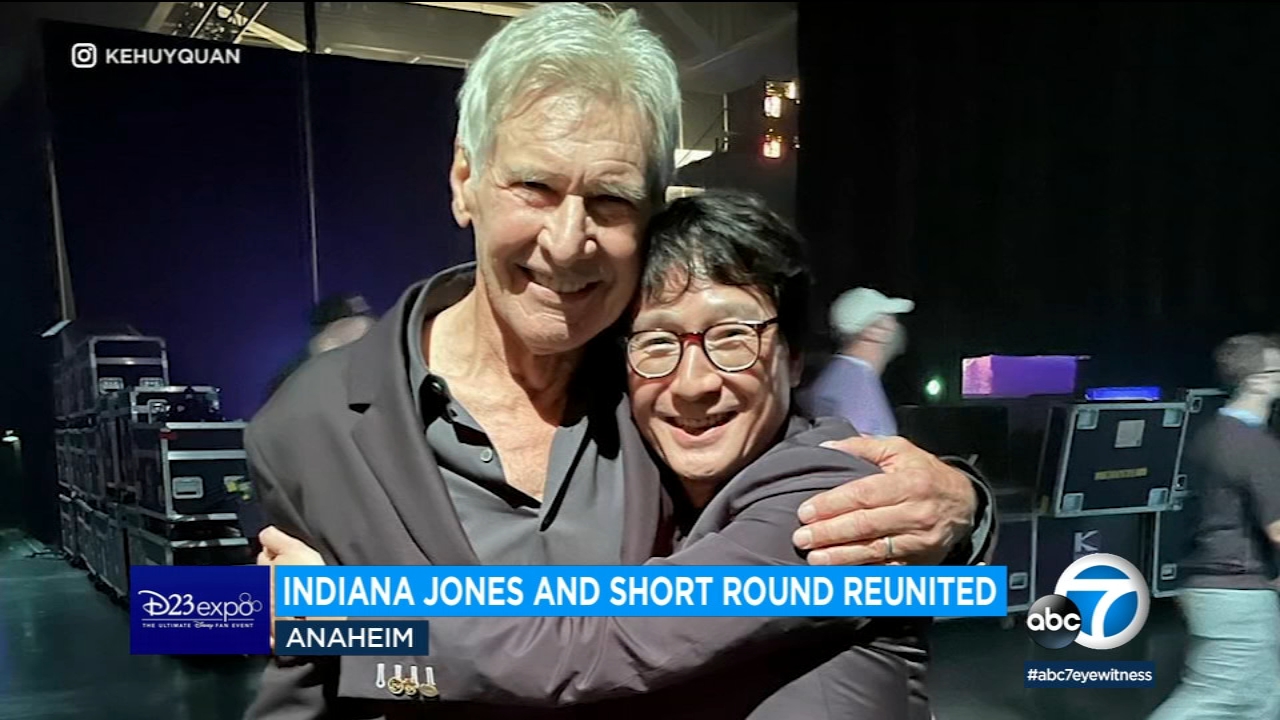