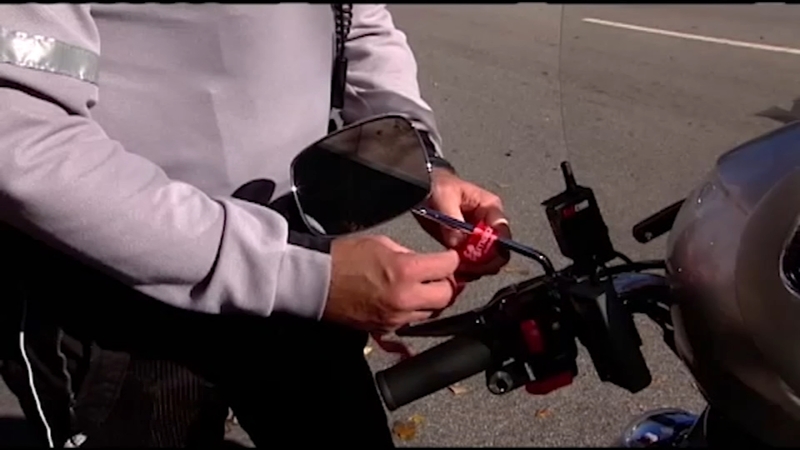 DURHAM, N.C. (WTVD) -- The Wednesday before Thanksgiving is statistically one of the deadliest nights on the road because so many people are drinking and driving.

Some call it "Blackout Wednesday."

In fact, in 2018, 33 percent of traffic deaths during Thanksgiving weekend took place on Thanksgiving Eve, according to Mothers Against Drunk Driving.

"23 years ago, I lost my little sister Darcie Hutchinson. She was 21 and engaged to be married-- it ruined our world," said Nicole Hutchinson, who has devoted her life to volunteering for MADD since her sister was killed by a drunk driver in Connecticut. "It tore my family apart and I was devastated."

She now sits on the state's advisory board in North Carolina and on the national MADD board. She's advocating still on what's traditionally known as the biggest drinking night of the year.

According to MADD, more than 400 people died on North Carolina highways because of impaired driving crashes last year. The Thanksgiving weekend of 2018 proved to be most deadly.

"Statistically, this night through the weekend: 133 lives were lost in the United States-- about 31 percent of the crashes during that weekend," Hutchinson said, noting that Thanksgiving Eve or 'Blackout Wednesday' is most dangerous of this entire period.