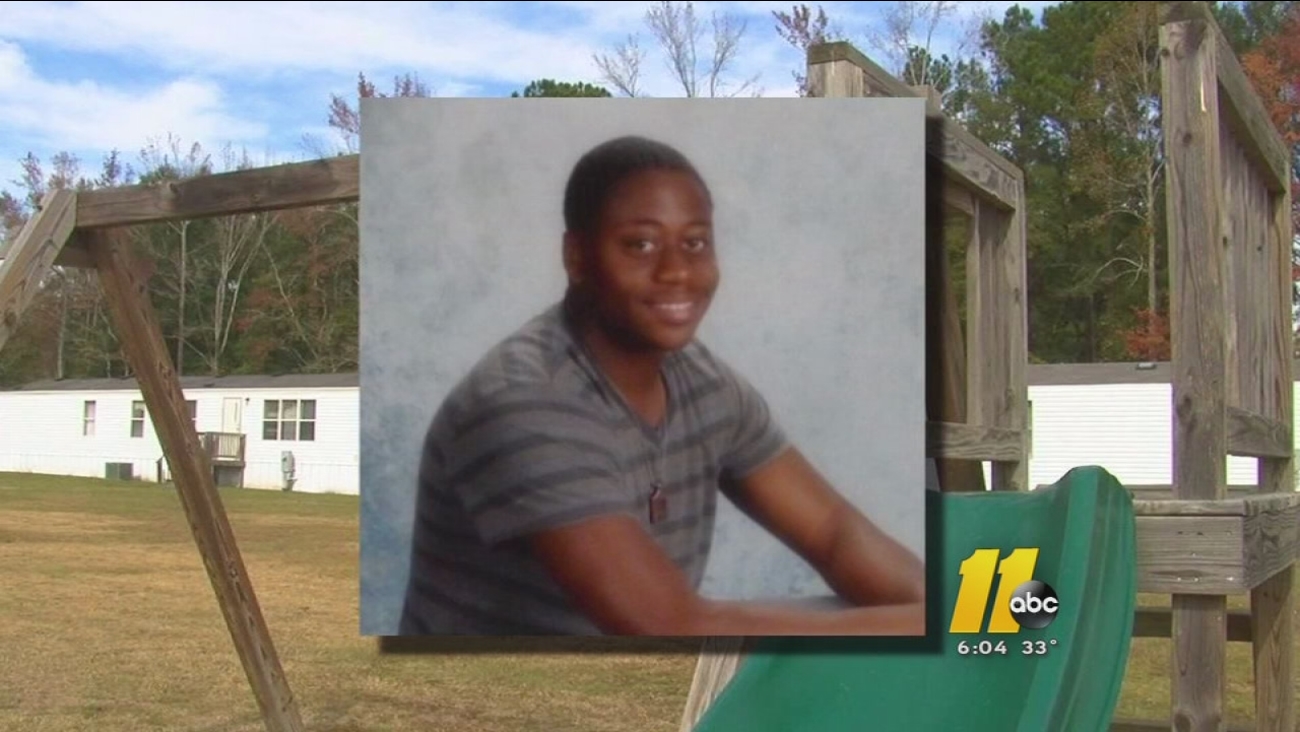 BLADENBORO, N.C. (WTVD) -- The United States Attorney's Office announced Thursday that the Justice Department has closed the investigation into the death of 17-year-old Lennon Lacy in 2014, saying it found no evidence to suggest that Lacy's death was a homicide.