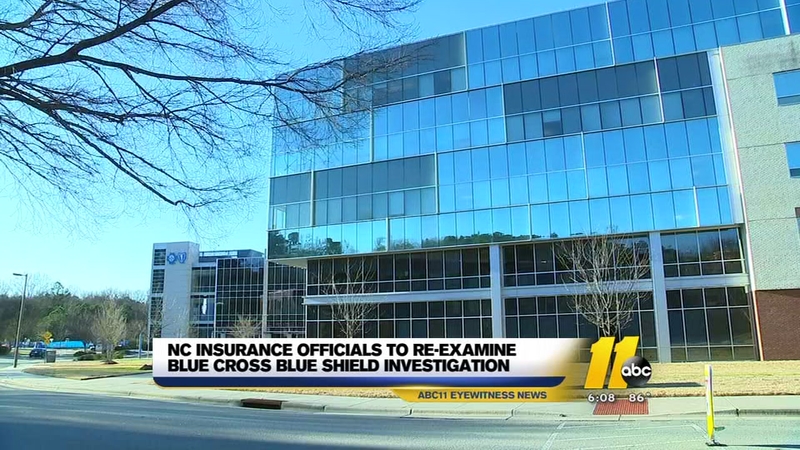 CHAPEL HILL (WTVD) -- The investigation into Chapel Hill-based health insurer Blue Cross Blue Shield and its fiasco linked to the Affordable Care Act isn't over yet.

The North Carolina Department of Insurance said Monday afternoon that the matter will require further examination.

The investigation was launched in February when thousands of customers complained they were dropped from coverage, double-billed or assigned to the wrong plans.

The DOI's initial examination report was delivered to BCBS on May 31.

Blue Cross Blue Shield disputed the state agency's findings of wrongdoing, so the state will now give it one more look.

"We've responded to the Department of Insurance's findings on the issues that affected our customers earlier this year," a BCBS spokesperson told ABC11. "There are areas where we agree and areas where we disagree. This kind of dialogue is all part of the normal process. We are working with DOI to reach a resolution to this investigation and move forward."

The NC DOI said is it unsure of a timetable for ultimate resolution.