Parents are concerned about potential school changes that could affect their children.

Board members with the Wake County Public School System met Tuesday night to discuss another draft in the district's 2018-19 enrollment plan.

Tuesday marked the third draft of proposed changes that would affect students at various elementary and middle schools. Heavy focus was placed on schools in Holly Springs.

During the session, board members agreed that certain changes to schools need to be made, but there was not a unanimous decision as to which particular schools would be affected or even how.

A few of the proposed changes outlined in draft three are as follows:

OPTION 1 - PROPOSED CHANGES IN ELEMENTARY TO MIDDLE SCHOOL BASE ASSIGNMENT

Among the biggest critics were parents of students who are proposed to send their elementary children to Buckhorn Creek when the school is slated to open in August 2018 on a traditional calendar.

The board citing parents will end up having to pass Buckhorn Creek to get to their school of choice and selecting proximity as a reason certain students would attend Buckhorn Creek.

In addition, parents are upset Buckhorn Creek will operate on a traditional calendar, while students are currently on a year-round schedule.

"Can we not change the calendar year of Buckhorn Creek?" asked one board member.

According to a voter-approved bond measure in 2013, all but one school slated to open using those bond funds would open on a traditional calendar as opposed to year-round.

The board also said switching Buckhorn Creek ES to a year-round school would cost money and require the district to revise contracts and move up the completion date to early summer 2018.

"It would also mess up the feeder system calendar into middle schools," echoed another board member concerned about the accelerated plan.

"They're not listening to the public," said parent Timothy Manhardt. He was listening to the work session and said, "There are 95 percent or so that (the district) is proposing to move to Buckhorn Creek ... they come from year round."

Another work session and board meeting is scheduled for November 21. Prior to that, the board decided in Tuesday's meeting to hold another community meeting to weigh more parental feedback. A final proposal and approval of the 2018-2019 enrollment plan will be voted on during the December 5 board meeting. 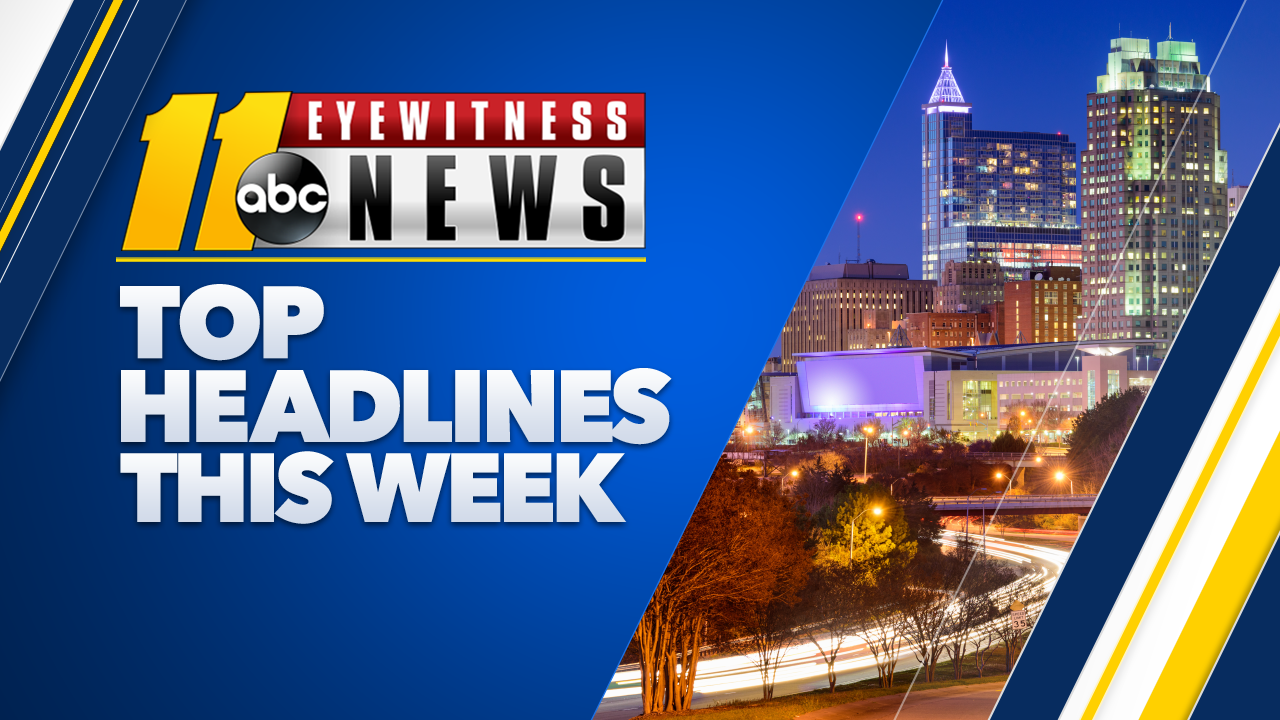