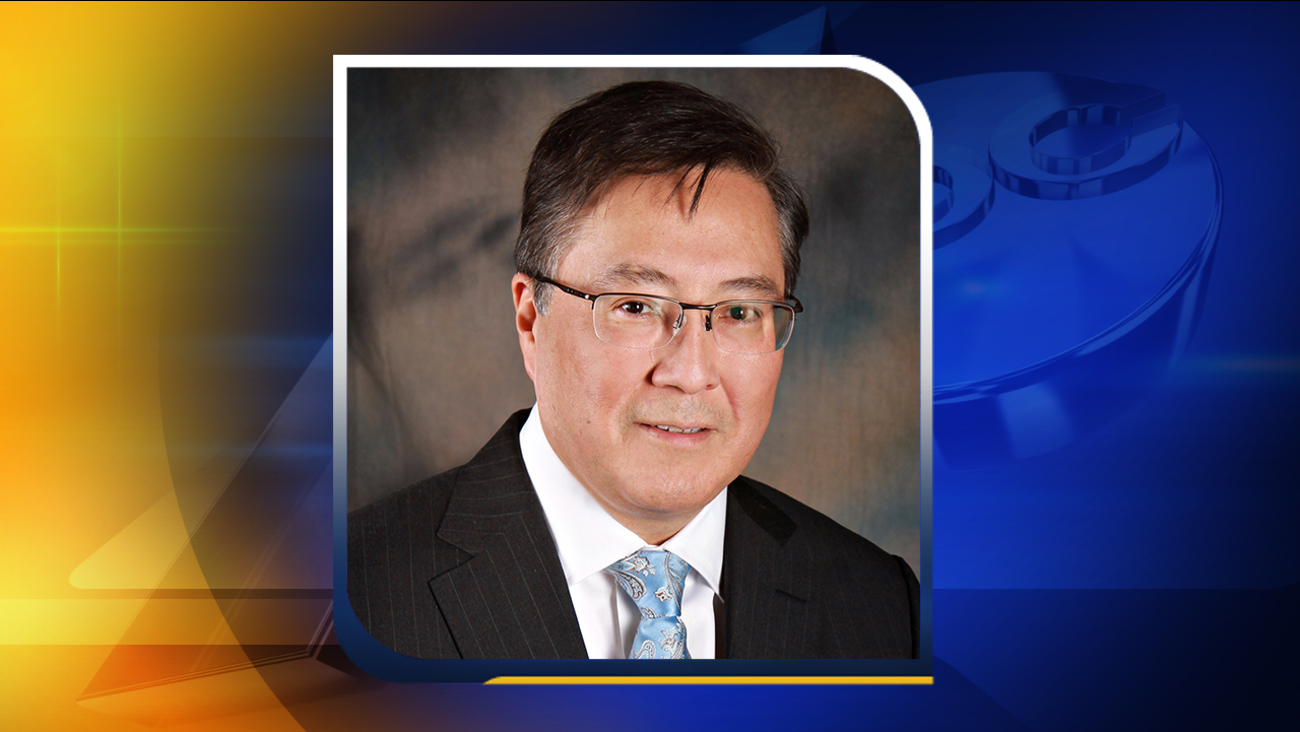 Gonzales, who was elected to the temporary post Friday by the UNC Board of Governors, will succeed outgoing President Thomas W. Ross and lead the UNC system until the March 1, 2016, arrival of President-elect Margaret Spellings.

In that role, he advises the president and Board of Governors on academic issues and policies of University-wide importance and oversees academic planning and budgeting, student affairs, sponsored programs and research, faculty support, licensure and institutional research and analysis.

He completed his residency at Massachusetts General Hospital and did a post-doctoral fellowship at the National Institute of Mental Health.

Over the course of his career, Gonzales has drawn on his clinical and research skills, business expertise and collaborative leadership style to make positive impacts in academia, government and the private sector.

Prior to joining the UNC system in January 2015, Gonzales served as provost and vice president for academic affairs of the University of Texas at El Paso.