The comedian reportedly texted a friend about his diagnosis two days before his death.
KABC 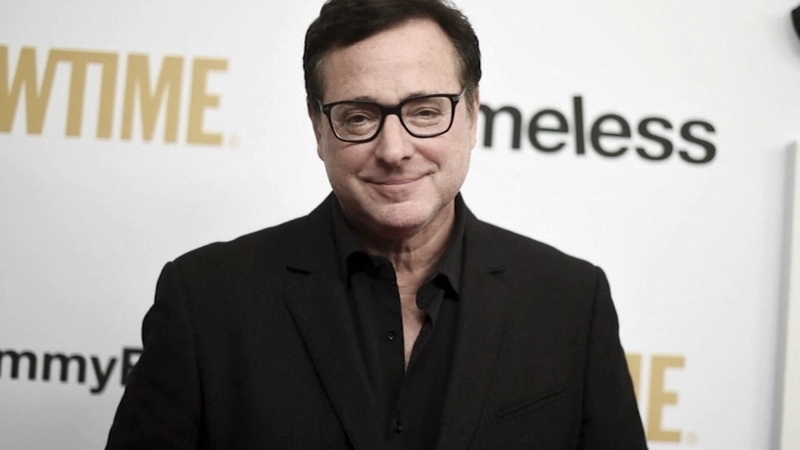 ORLANDO, Fla. -- Though the official cause and manner of Bob Saget's death have not been released, the beloved comedian was reportedly diagnosed with COVID-19 weeks before he died.

According to a report published by People Magazine, Saget referenced his battle with coronavirus during his last show over the weekend, but people in the audience say the comedian appeared okay.

Saget reportedly texted a friend about his diagnosis two days before his death, saying he got sick sometime around the holidays but was feeling better.

According to a sheriff's office report released on Monday, Saget was found dead lying face up on his bed in a luxury hotel room in Florida with no signs of trauma. There were no signs of foul play, and the room itself was in order, "with items owned by Mr. Saget on the nightstand, television stand, closet and bathroom."

An autopsy on Bob Saget was performed Monday and while the full results could take months, the sheriff's office is detailing the conditions in which the comedian was found.

The county Office of the Medical Examiner said the autopsy was performed Monday morning.

"At this time, there is no evidence of drug use or foul play," Chief Medical Examiner Joshua Stephany wrote.

The official cause and manner of death are still pending and the full investigation and autopsy report could take 10-12 weeks to complete.

SEE ALSO | Comedians, friends, co-stars react to death of Bob Saget: 'I am broken. I am gutted'