JOHNSTON COUNTY, N.C. (WTVD) -- Johnston County deputies have identified a suspect believed to be involved in the shooting of a man who died protecting his mother at a gas station.

Nearly a week after the incident, officials said they are looking for 19-year-old Bobby Gene McLean Jr. of the Selma or Kenly area. McLean is believed to be one of the multiple suspects involved in the deadly shooting. 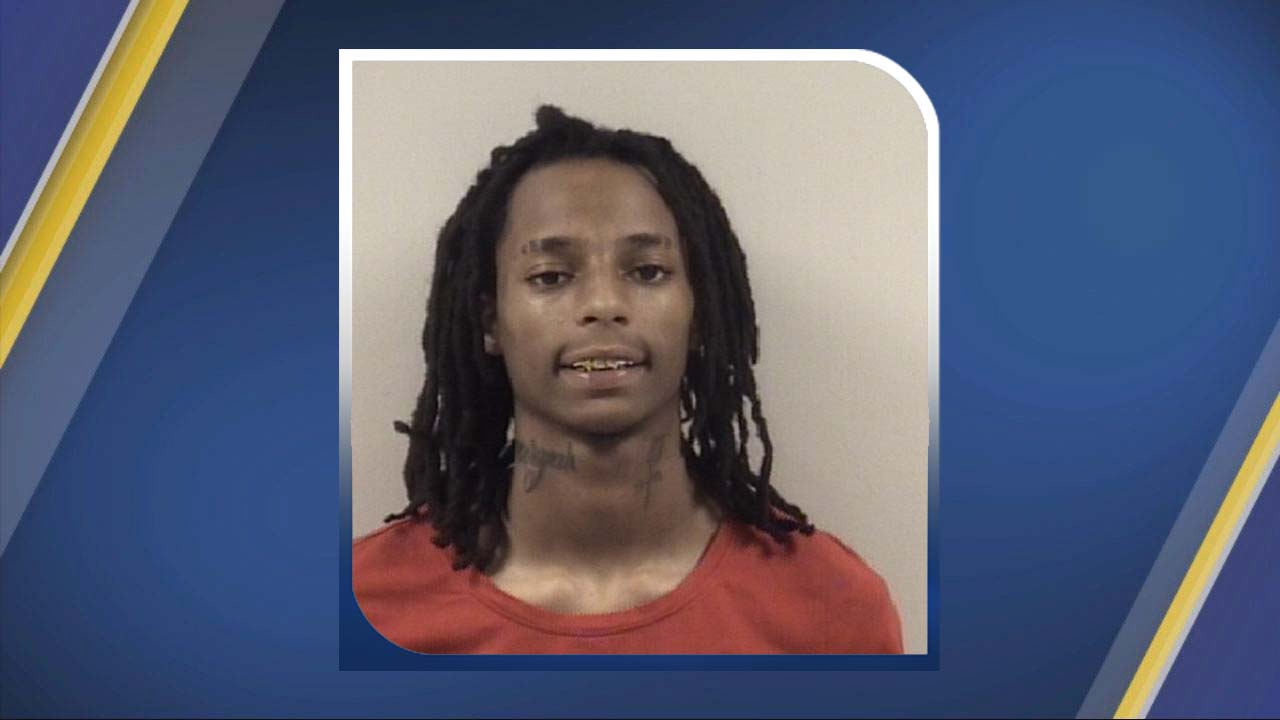 The fatal shooting happened around 1:30 a.m. on November 14, at a Scotchman gas station near the intersection of NC Highway 210 and Interstate 40.

Robbers fatally shot 23-year-old Joseph Bowling, who reportedly stepped in front of a gun aimed at his mother, who worked at the store.