Man's death at Hoke County motel treated as a homicide 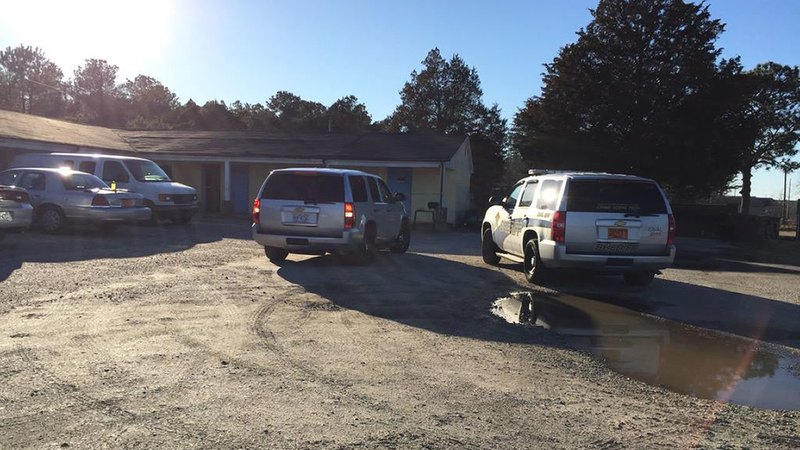 Man's death at Hoke County motel treated as a homicide

RAEFORD, N.C. (WTVD) -- Hoke County deputies are investigating after a man was found dead Monday at the Raeford Inn motel on U.S. Highway 401.

Officials said they are treating the death of 58-year-old Mohammadzakir Sheikh as a homicide after he was found dead in one of the rooms.

Sheik's family owns the motel. The family told authorities that Sheikh had been missing since Friday.

At first, the sheriff's office thought Sheikh died from natural causes. However, there were signs of a struggle inside the room.

Investigators are looking for Sheikh's car, a 2003-4 Dodge Stratus, which is either dark beige or gold in color. It has an Illinois license plate "P684847."

There's no word yet on the exact cause of death.