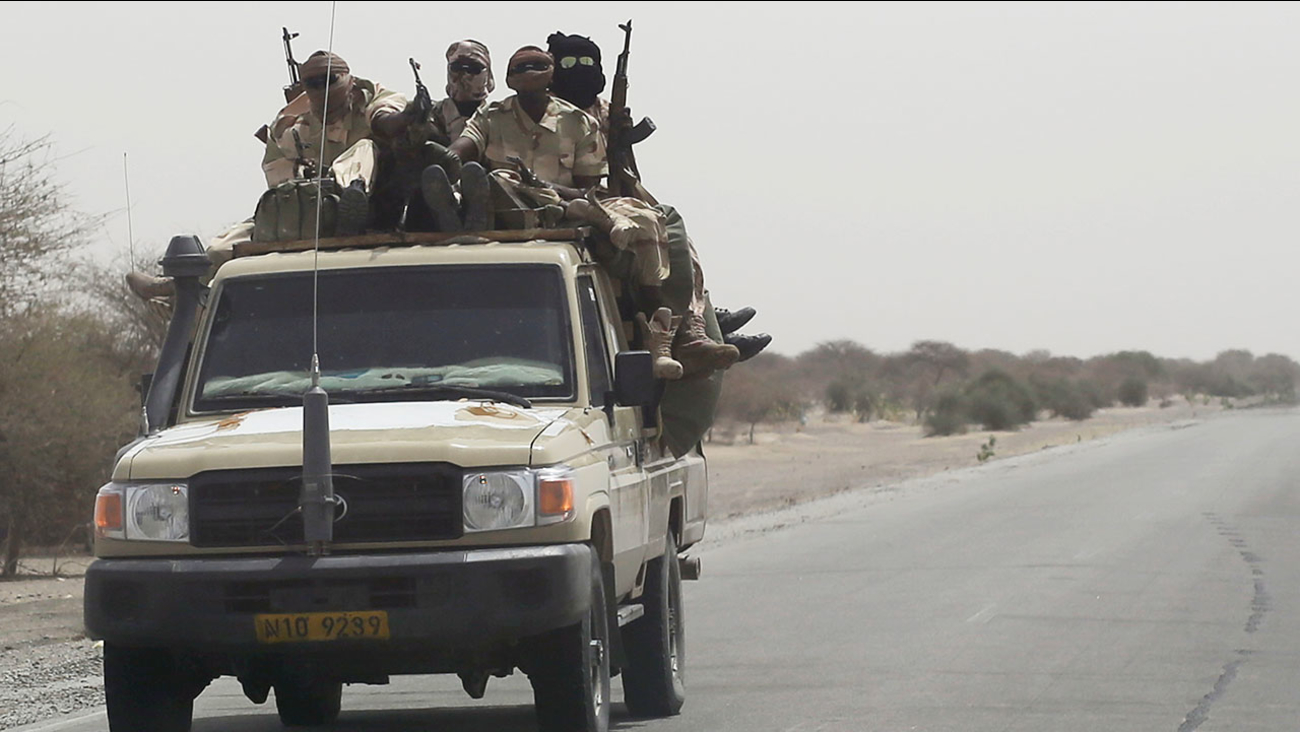 The unverified pledge posted Saturday comes as the Nigerian militants reportedly are massing in a northeastern town for a showdown with a multinational force that has dislodged them from a score of towns in recent weeks.

Boko Haram leader Abubakar Shekau makes the oath in Arabic in a tweeted message saying: "We announce our allegiance to the Caliph of the Muslims." IS leader Abu Bakr al-Baghdadi has declared himself the caliph.