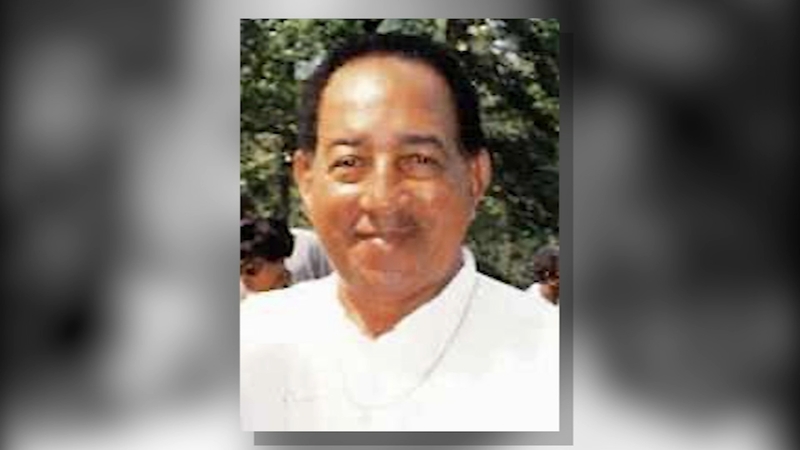 DURHAM, N.C. (WTVD) -- Fifteen years ago, Durham police responding to the 600 block of Buxton Street found a man strangled in his own home.

They never found the person responsible but they're hoping someone will come forward now.

Close friends remembered 81-year-old Bonnie Lee Daye after he was brutally killed on June 15, 2005. His son and wife found him wrapped up, covered in a sheet and strangled.

"We were able to determine he was last seen alive in the late evening hours of June the 14th," Durham Investigator David Kramer said.

Police said they found no sign of forced entry. And nothing of significance taken from the home, except Daye's cream-colored Cadillac.

"Speaking with neighbors and acquaintances, he had a normal routine. His car should've been at the residence and it wasn't," Kramer said.

His car was found about a mile away on Atlantic Street. And for 15 years, investigators have followed leads but have nothing that has led to an arrest.

Now, Durham police are hoping to change that - with your help.

"Anybody that knew him or had personal knowledge of his activities or anything like that they think might be beneficial to solving this, we just ask as small as it might be, just reach out and let us know," Kramer said.

Investigators said they're hoping they can bring closure to Daye's family.