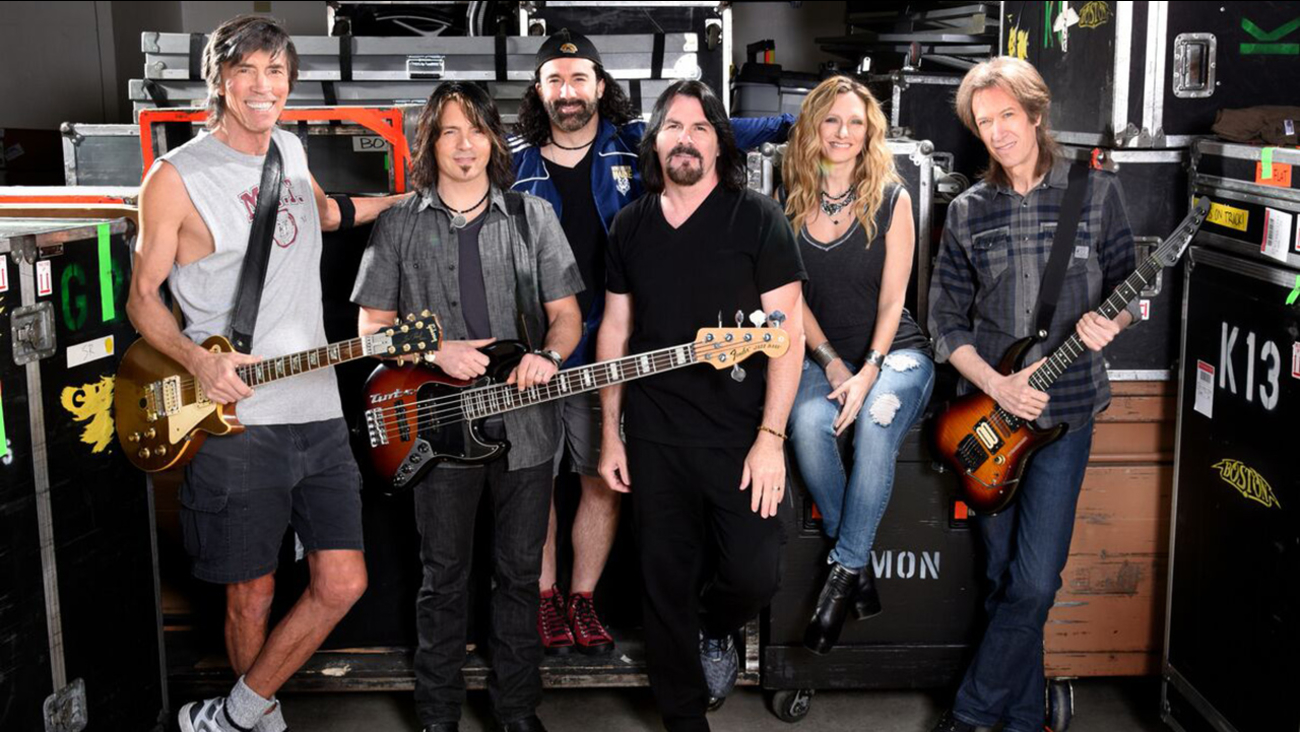 RALEIGH (WTVD) -- The rock band Boston announced Monday that they are cancelling their upcoming shows in Charlotte, Greensboro, and Raleigh in response to House Bill 2.

In a statement, founder Tom Scholz wrote:
HB2 has the appearance of an oppressive discriminatory law against a small minority, who already have to deal with a narrow-minded world regarding issues beyond their control which they did nothing to bring upon themselves. Other aspects of the new law arguably encourage bigotry. With thousands of fans in attendance at our shows, it is likely that some members of our audience and/or their loved ones are affected on a daily basis by this ugly expression of intolerance.

Sholz apologized to fans who planned to go to the shows and said it was a major disappointment. He said that he hopes the sacrifices made will "inspire people to do the right thing in the future."

Boston is the latest in a string of entertainers and musicians canceling shows because of the controversial new law, including Bruce Springsteen, Ringo Starr, and Cirque du Soleil.