FORT BRAGG, N.C. (WTVD) -- A court-martial has been scheduled for early August in the case of Sergeant Bowe Bergdahl.

Berghdahl is facing desertion-related charges for walking away from an outpost in Afghanistan. The incident happened in 2009, and the soldier ended up being held captive by the Taliban for five years.

Last month, Berghdahl was in and out of an arraignment within 15 minutes at Fort Bragg. He deferred a plea and type of trial.

Another pre-trial hearing is scheduled for January 12. 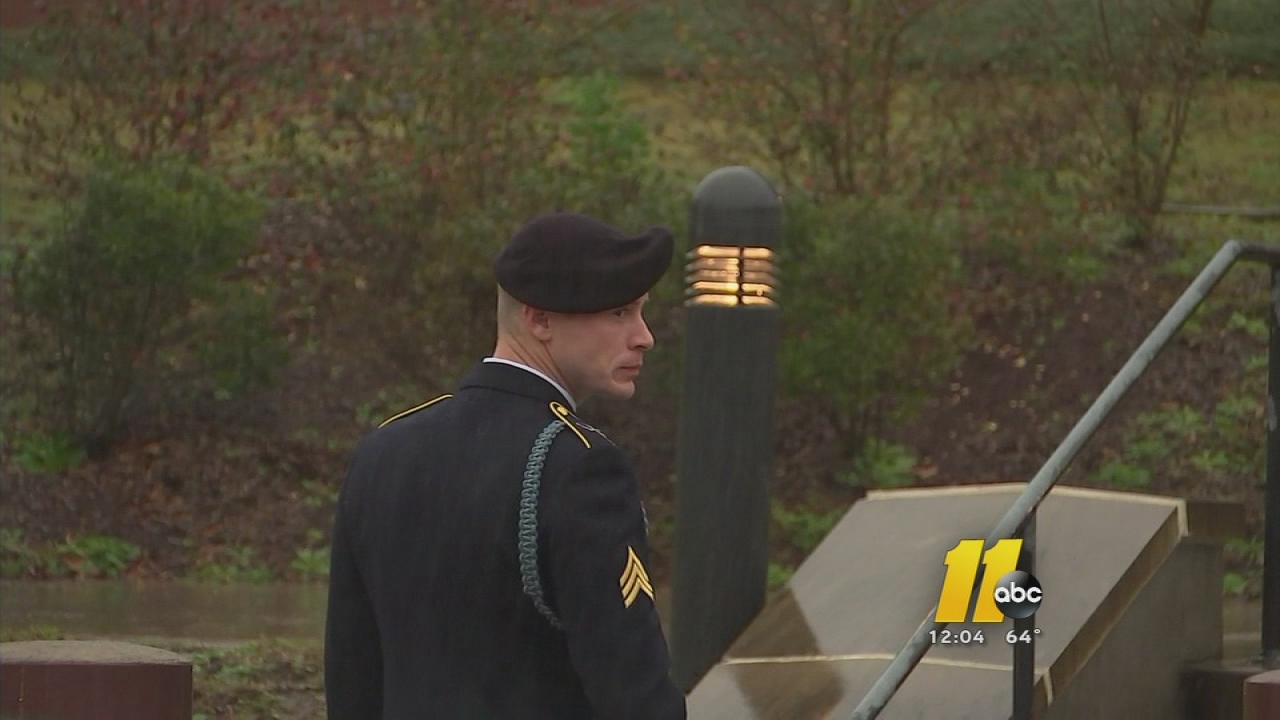 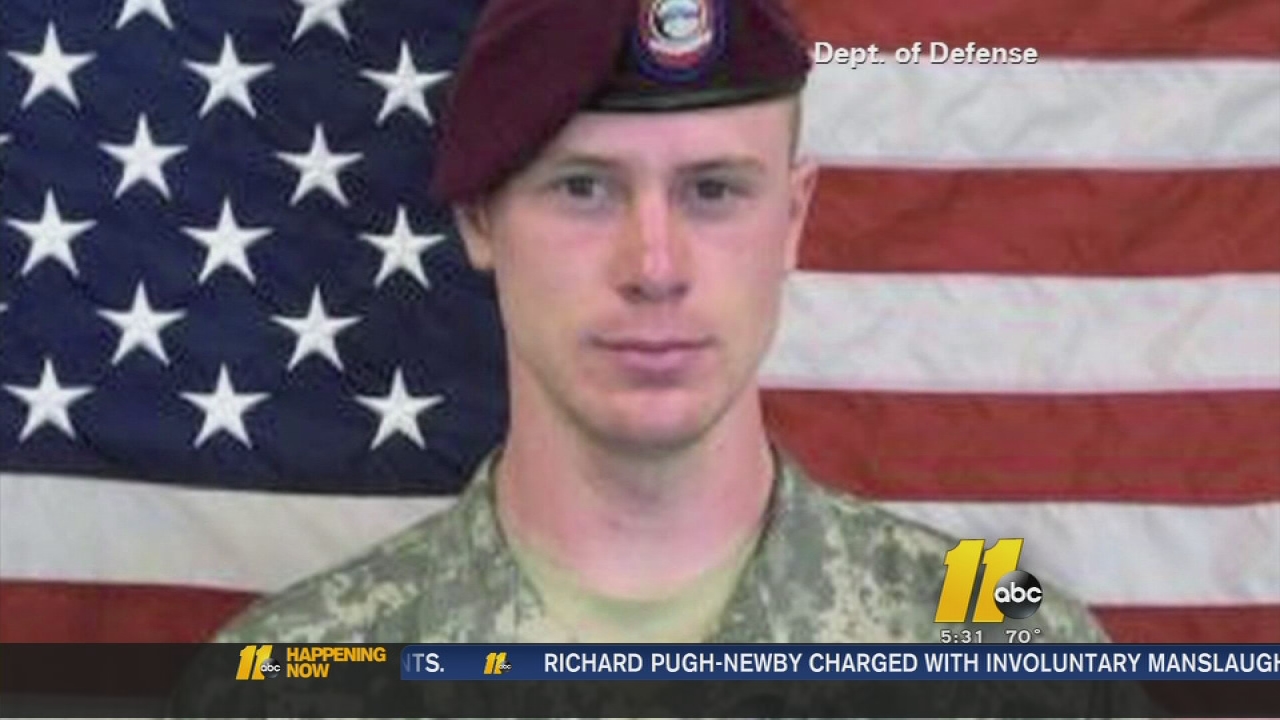 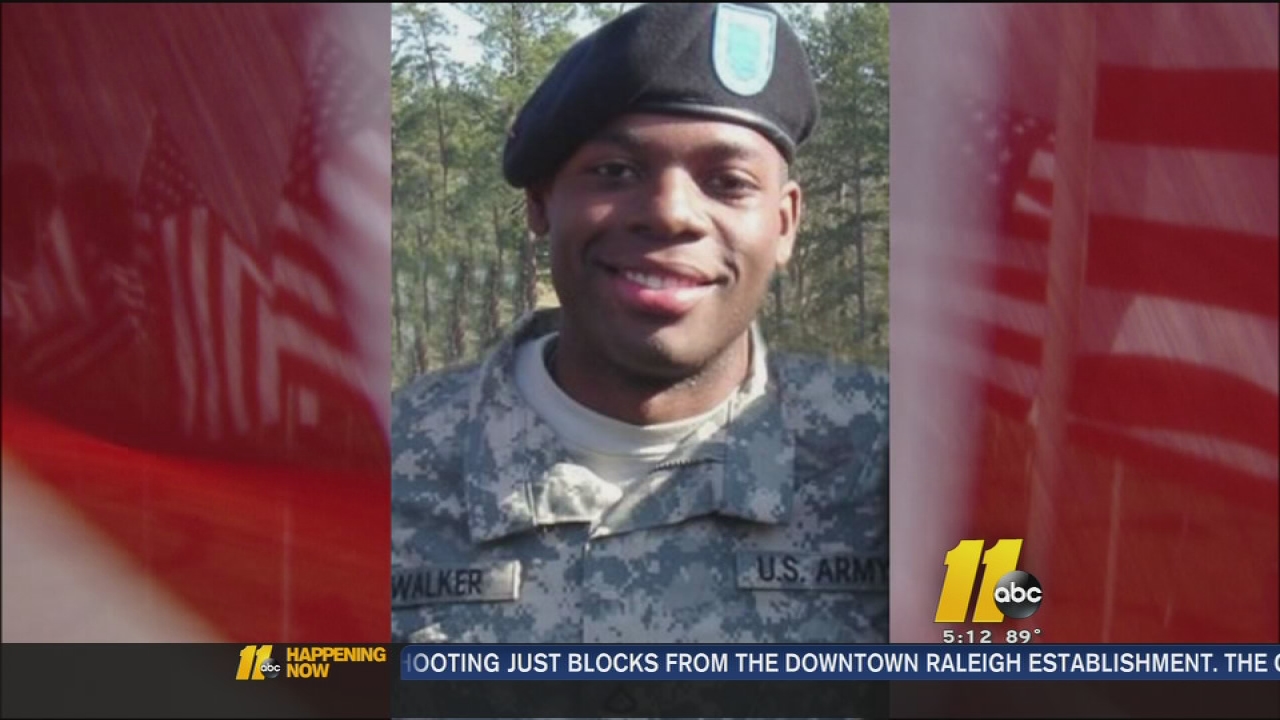 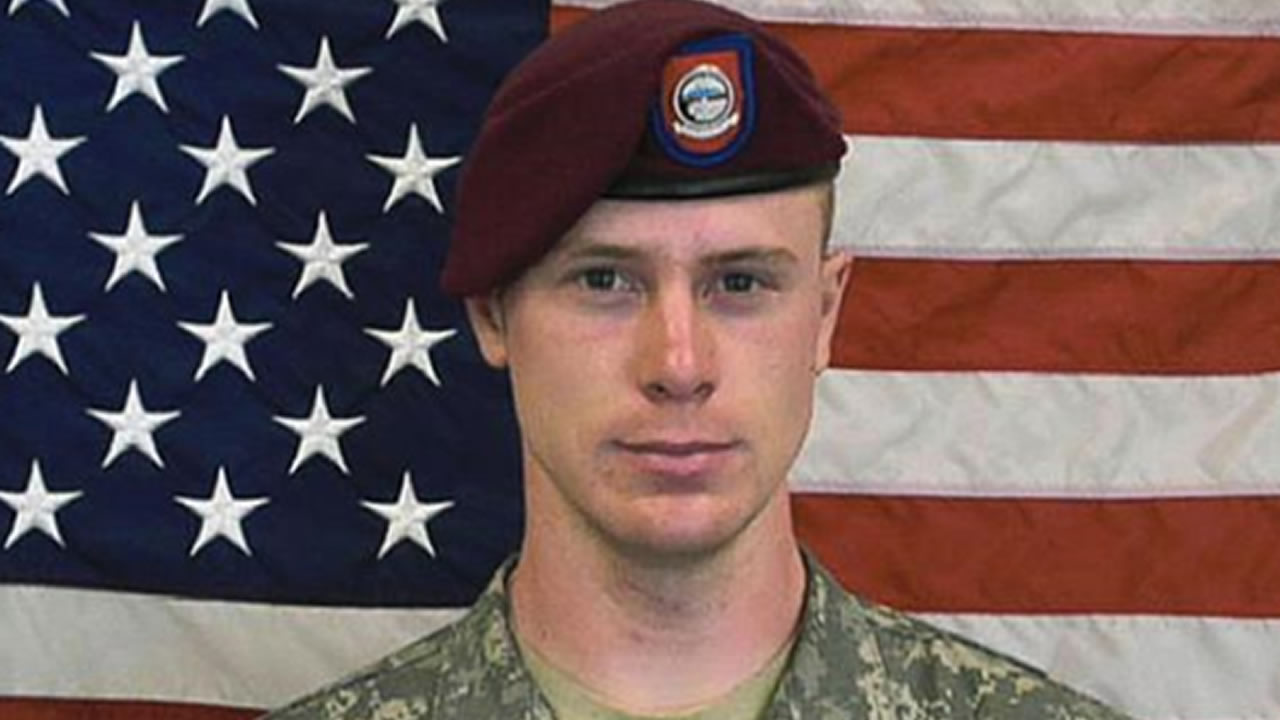