WTVD
By With ABC News and the Associated Press 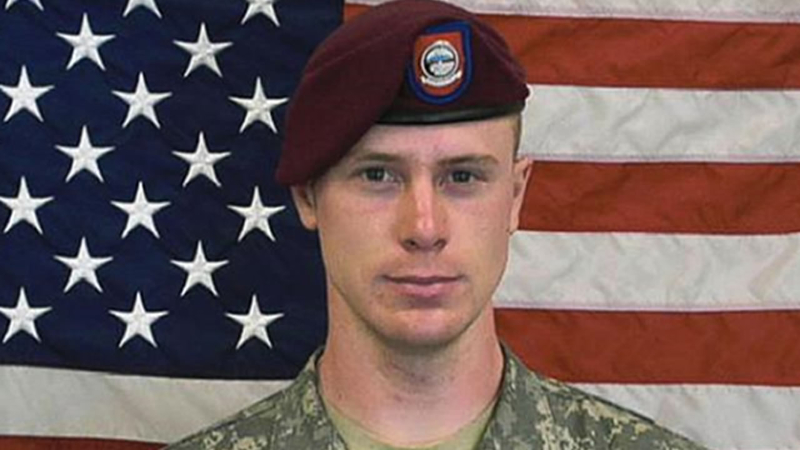 The desertion charge carries a maximum sentence of five years in prison and the second life in prison.

Bergdahl is accused of leaving his post in Afganistan on June 30, 2009 after expressing misgivings about the U.S. military's role, as well as his own, in the Afghanistan war. 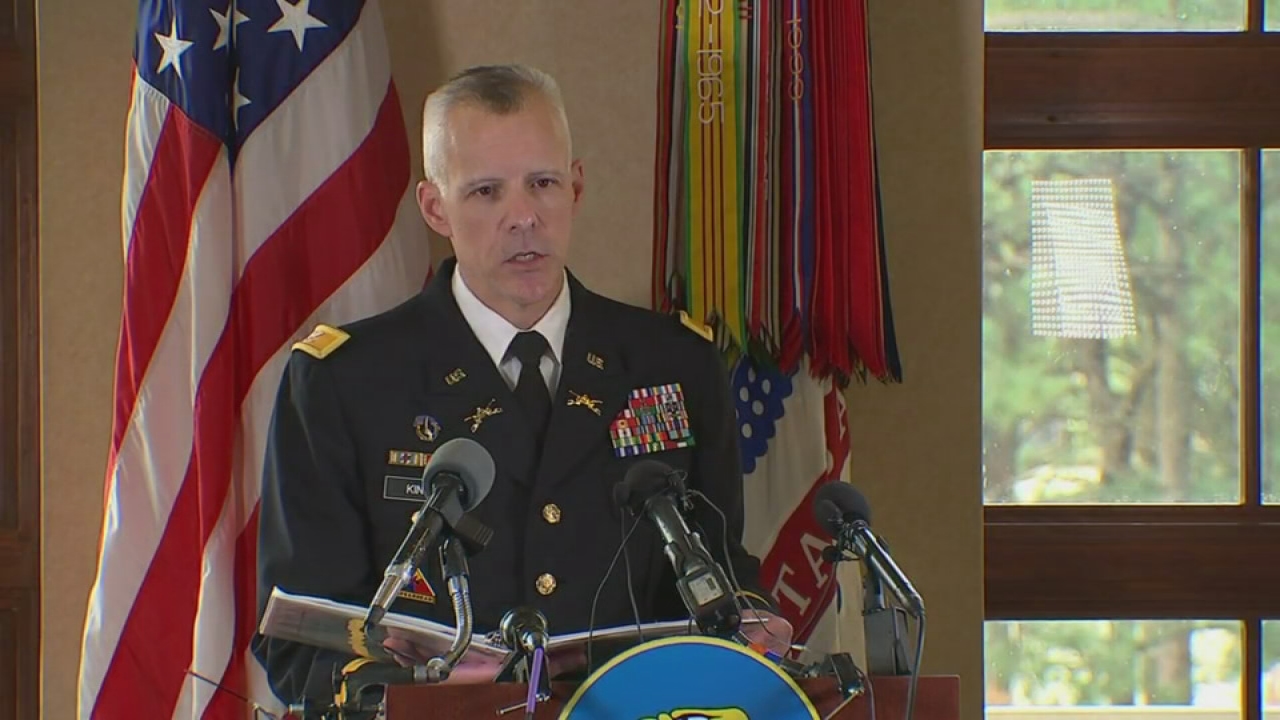 Bergdahl was captured by the Taliban and held by members of the Haqqani network, an insurgent group tied to the Taliban that operates both in Pakistan and Afghanistan.

Last May, Bergdahl was handed over to U.S. special forces in Afghanistan as part of an exchange for five Taliban commanders who were imprisoned at Guantanamo Bay, Cuba.

Some within the military have suggested that Bergdahl's long capture was punishment enough, but others, including members of his former unit, have called for serious punishment, saying that other service members risked their lives - and several died - searching for him.

The exchange of Bergdahl for members of the Taliban set off a debate over whether the U.S. should have released the men, who could return to the battlefield.

Sen. Lindsey Graham has said he had information that one of the five has already been in touch with members of the Haqqani network. All five are being monitored in Qatar.

Sen. Roger Wicker, R-Miss., a member of the Armed Services Committee, was asked by reporter Wednesday whether the charges raised doubts about the initial trade of Bergdahl for the Taliban members.

"I would think that it would raise doubts in the mind of the average American if those doubts weren't raised already," Wicker said.

Maj. Gen. Kenneth R. Dahl investigated the Bergdahl case, and spent months interviewing unit members and commanders, and meeting with Bergdahl and his attorney, Eugene Fidell, a military justice expert who is also a visiting lecturer at Yale Law School. He submitted his report in mid-October, setting in motion a legal review on his report and how the Army can proceed.

The case was referred to Gen. Mark Milley, head of U.S. Army Forces Command at Fort Bragg, and he has been reviewing the massive report for several months.

Military officials said Wednesday that Bergdahl's case will be referred to an Article 32 Hearing - which is comparable to a civilian grand jury.

The case could then be referred to a full court martial.

In addition to jail time, Bergdahl also faces a dishonorable discharge and loss of rank.