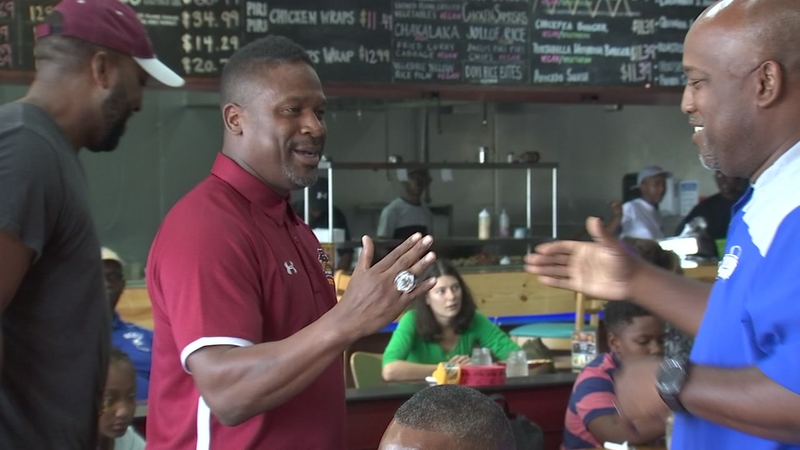 Fans in attendance had the opportunity to ask the coaches questions as well as win prizes.