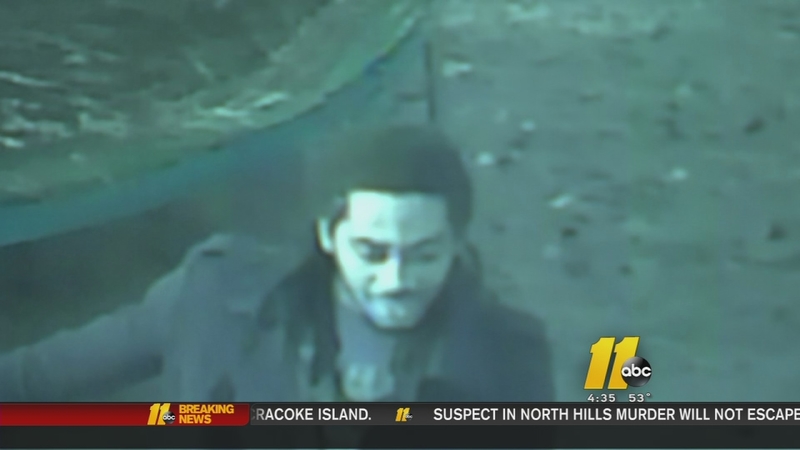 GARNER, N.C. (WTVD) -- Garner police are searching for suspects after a robbery at a home Wednesday morning on Bainbridge Circle.

The homeowner, Kelly Young, said the robbers broke in around 9:15 a.m. while she was at work, but her teenage son was sleeping downstairs.

"Very scary to know my son was alone and there as a minimum of two people in the house, strangers in the house coming to rob," she said.

She said they used a pick ax to break through the doors.

The robbers didn't see her son but were caught on the family's home surveillance camera.

GPD needs help identifying this person. He is the suspect in a home B&E on Bainbridge Circle on Wednesday, 11/4. pic.twitter.com/QE3IOXne96

"Hopefully it was just a random thing and somebody needed money that day," she said, "But I don't wish it on anybody else. I hope it was an isolated incident."

Anyone with information is asked to call Garner police at (919) 772-8810 or CLICK HERE for an anonymous tip form.