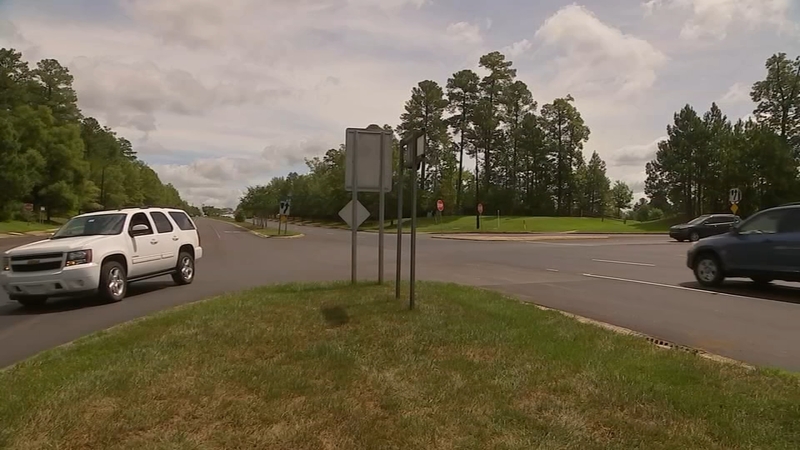 "It's definitely not something I enjoy," said driver Ellen Groblewski. "It's just going to get worse. That's life now in RTP."

Really happy to hear about this! The #BrierCreek intersection in #Raleigh is so dangerous. It's near @BrierCreekES and there is a lot of road work happening too 🥺. I saw a truck sideswipe a sedan last week. #NC #Traffic #RDU https://t.co/JgArsSE8PS


"It's bad enough I've seen car debris in the middle of the intersection," Ray Lee said. "And for that reason, I won't take a left on that intersection anymore. So I almost make a right no matter where I'm going."

"I usually try to avoid (the intersection) if possible and go another way," said nearby resident Heather Graff. "If there was a light there, I wouldn't have a problem going that way. I get too scared I'll get into an accident or something."

The City of Raleigh and the NCDOT told ABC11 that funding has been approved to install a stoplight at the intersection.